In Sicily, just beneath  the water surface, an unexpected, beautiful world waits  for you,  a true  paradise for divers and snorkeling lovers, amazing seabed painted with wonderful colors: the white of  the pumice quarries in Lipari, the countless cobalt blue shades in San Vito Lo Capo the dark colored sea in Pantelleria and a rich fauna  in ever-changing underwater landscapes, shaped by the geological movements and the volcanic lava.

One of the most picturesque seabed is in Ustica, little island in front of Palermo, the first Italian marine reserve and an authentic paradise for divers, for both beginners and experts. We can do the most beautiful and fascinating diving in the Mediterranean Sea at the Shoal of Colombara; we dive among grouper and bream, amberjack and barracuda, glances and salps, garfish and lobsters at the Scoglio del Medico. Tiny and delicious shrimps and ethereal structures of worms cover the seabed at the Grotta dei Gamberi, after Cala Galera. 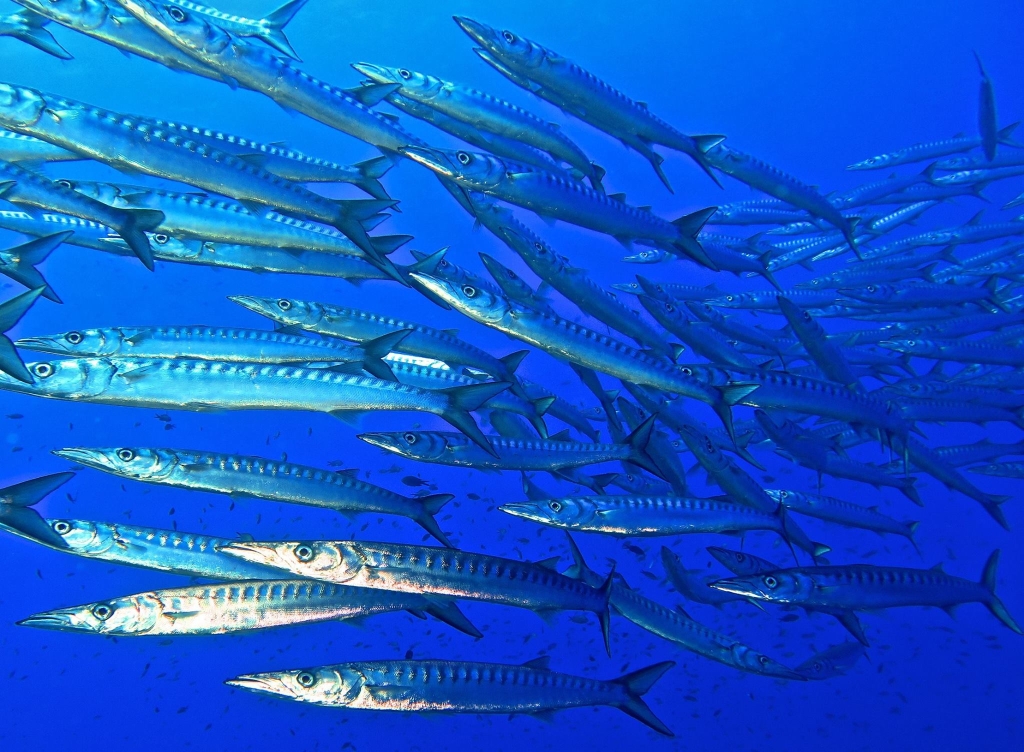 In Lipari, in Punta Castagna, between the contrasting blue sea and the white of the pumice, the seabed will leave you breathless; there are lively stone seabed near the Sciara del Fuoco in Stromboli, with many sponges and gorgonians among the black rocks of the volcano; let’s explore the submerged crater in front of Pollara, in Salina, or another Grotta dei Gamberi in Filicudi. At Panarea, there are intensive fumaroles that we can see while snorkeling. This phenomenon is due to the escape of volcanic gases that pushes the Earth’s crust. We can see these fascinating fumaroles in all volcanic areas in the Aeolian Islands.

Let’s explore Punta Spadillo, which is profound and suggestive (the seabed is nearly 200 meters deep and it is located at a short distance from the coast), located at Pantelleria 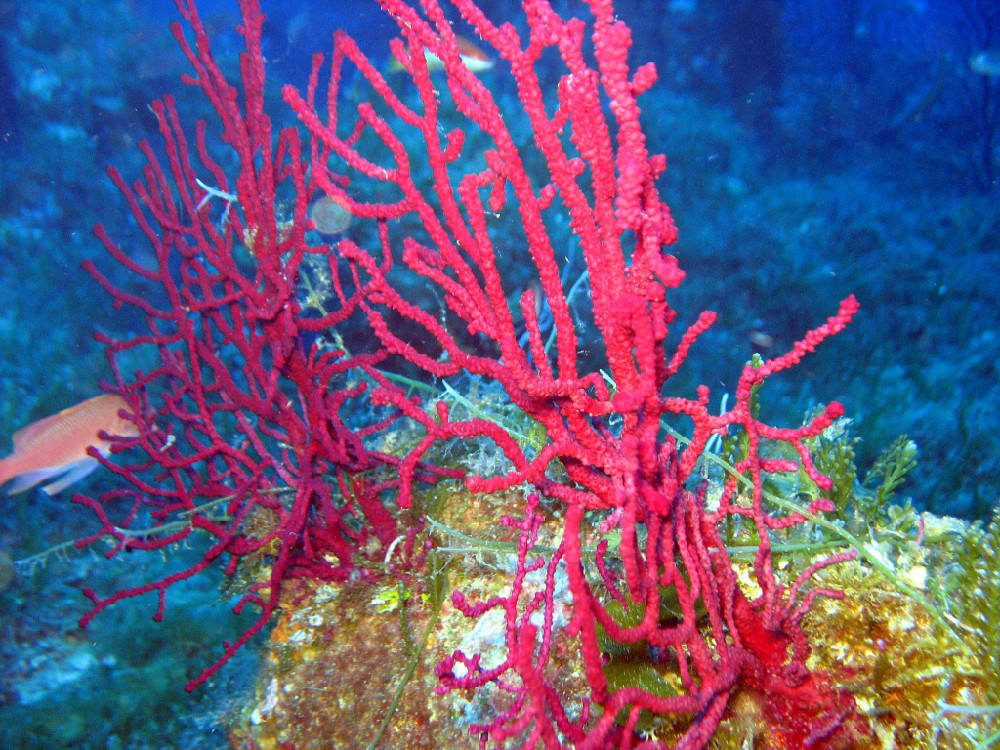 The Marettimo is great for cave diving, with all the necessary precautions; it is in the Egadi Islands, at the Cathedral, where you will see a majestic 30-meters deep cave with stalactites and stalagmites. 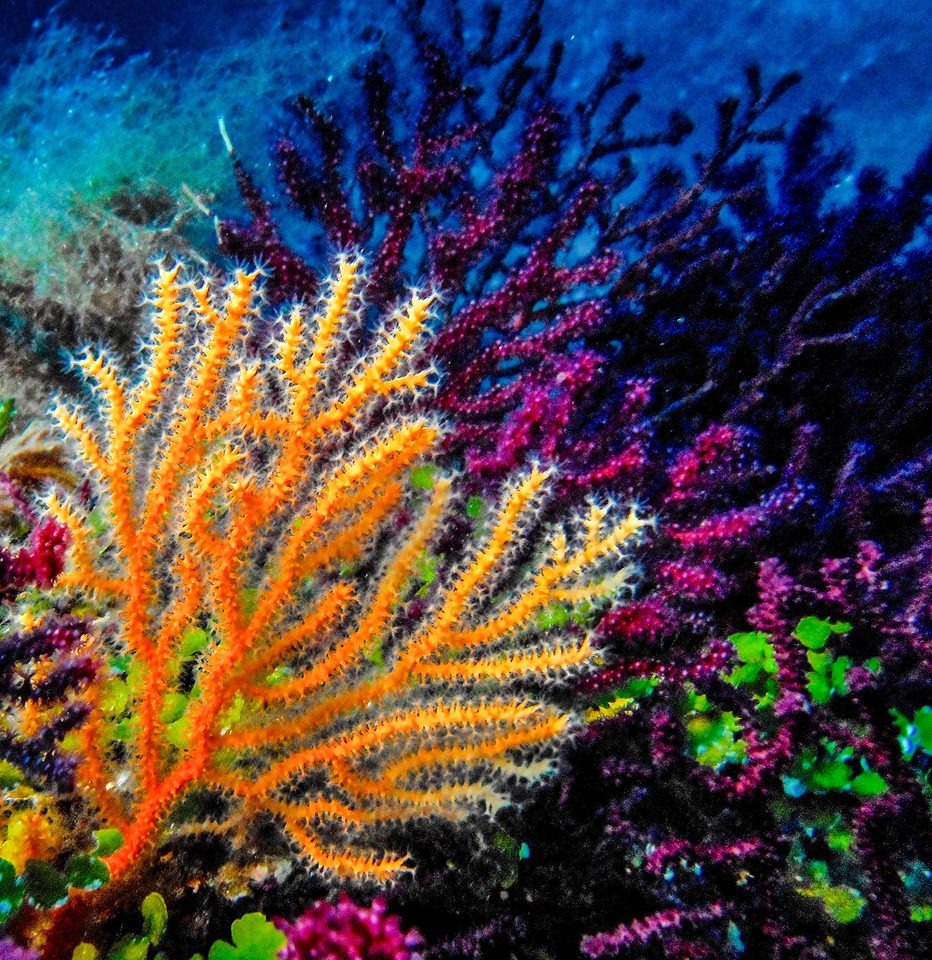 Linosa, island of the Pelagie archipelago, has numerous dive sites. Among the most beautiful ones, there is Secchitella, with two pinnacles at a depth of 4 and 12 m and, at the deepest that reaches 70 meters!

Even Lampedusa, in addition to the beautiful beaches, has magnificent diving spots perfect for all skill levels.

There are plenty of wrecks! Aside from the charming wild nature, there is also human evidence that submerged for years, if not centuries: the motorboat Kent, also known as the Ship of the Korans (Nave dei Corani), near the Zingaro Nature Reserve (Trapani), at a depth of 45 to 50 meters; there are also the Roman remains of Cala Gadir in Pantelleria, with fragments of a Punic ship and a Roman anchor; finally, there is the wreck of Lisca Bianca in Panarea.