The former Florio delle Tonnare plant of Favignana and Formica is an ancient tonnara (a traditional fishing system for tuna), one of the largest in the Mediterranean Sea. It was here that Mr Ignazio Florio, by the end of the 19th century, created the revolutionary method of preservation of tuna, and built his famous plant. Today, this precious example of industrial architecture guests a museum, provided with multimedial rooms, where interesting video tell habits and customs of the ancient tonnara and of the traditional Mattanza (the final stage of tuna fishing). Furthermore, a dedicated area keeps some archaeological underwater finds coming from the archipelago, some of which related to the Battle of the Egadi. 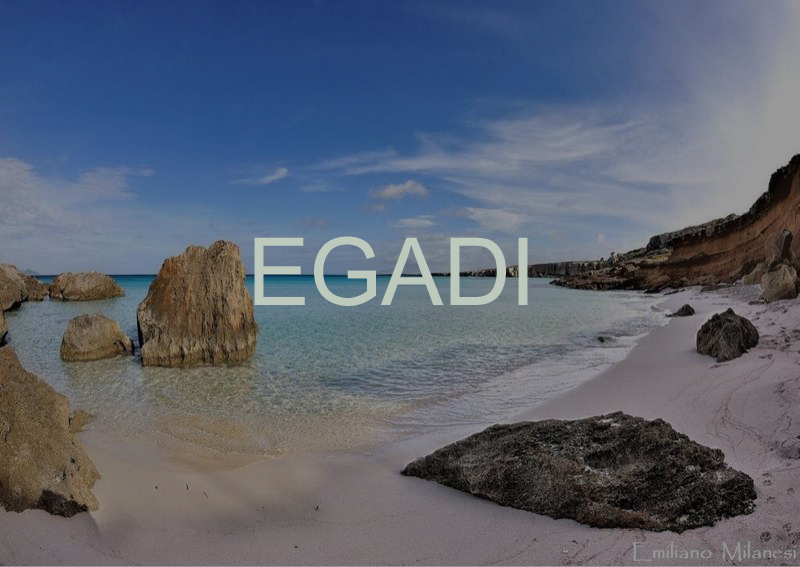 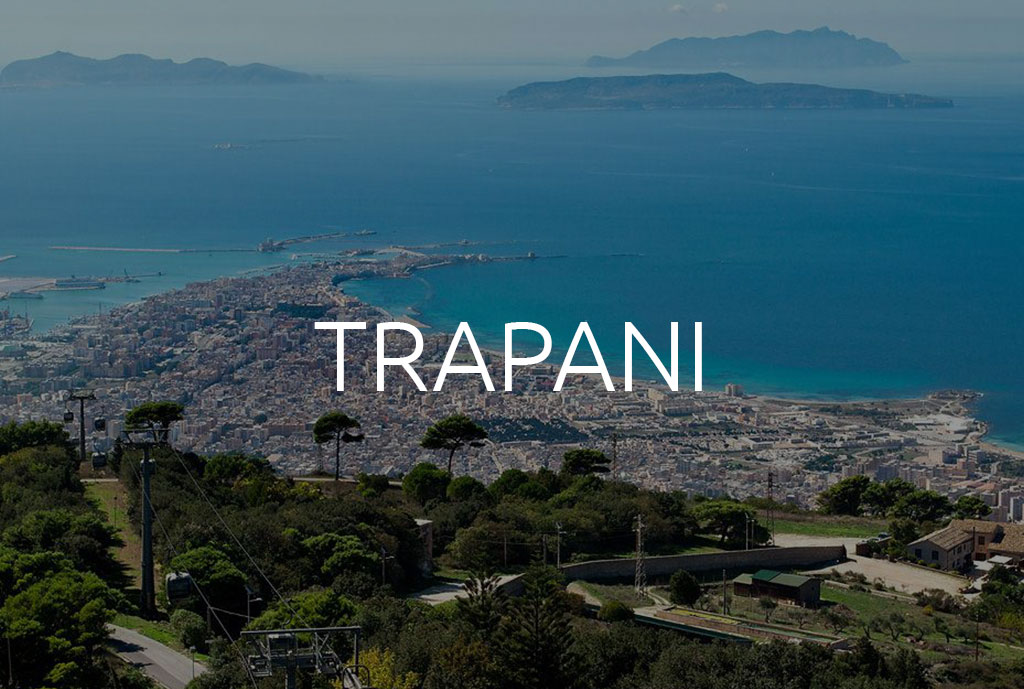 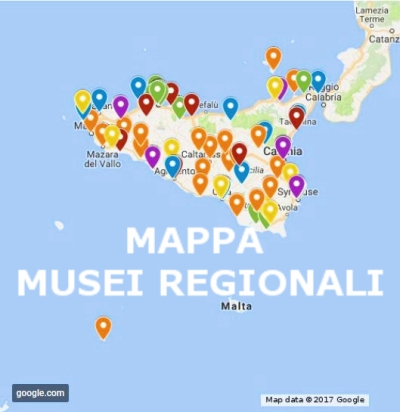 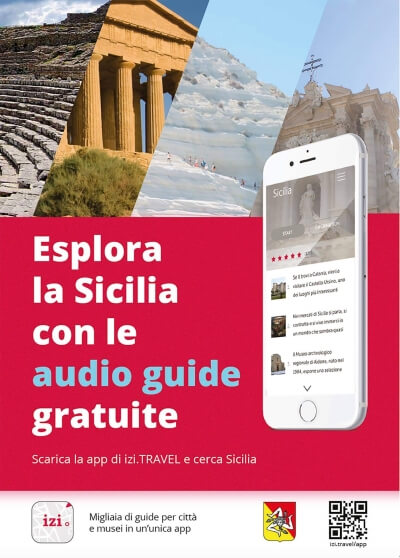