This small town in the south-east was founded again in the 1700’s after the earthquake that destroyed the eastern Sicily in 1693. It represents the heart and at the same time the starting point for a visit to the valley of the Sicilian Baroque. Its cathedral, also perfectly raised and rebuilt again after 10 years of difficult work, is for this good reason the symbol of the rebirth of the Baroque valley. After 1693, entire towns such as Caltagirone, Militello in Val di Catania, Catania, Modica, Noto, Palazzolo, Ragusa and Scicli were rebuilt in line with the late Baroque style. Today, a visit to the south-east region, to the baroque city of Val di Noto, is an essential stop in a tour of Sicily. 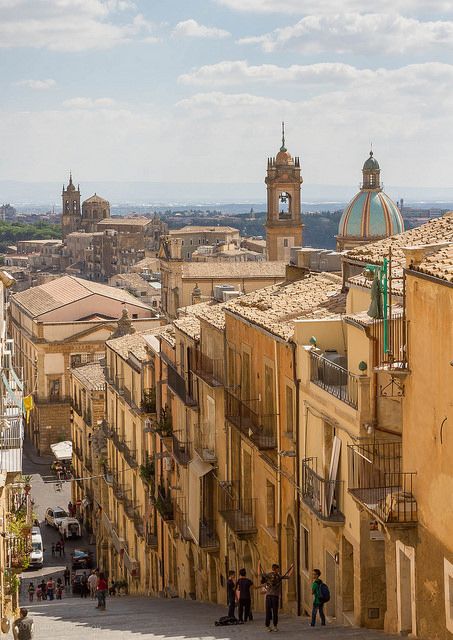 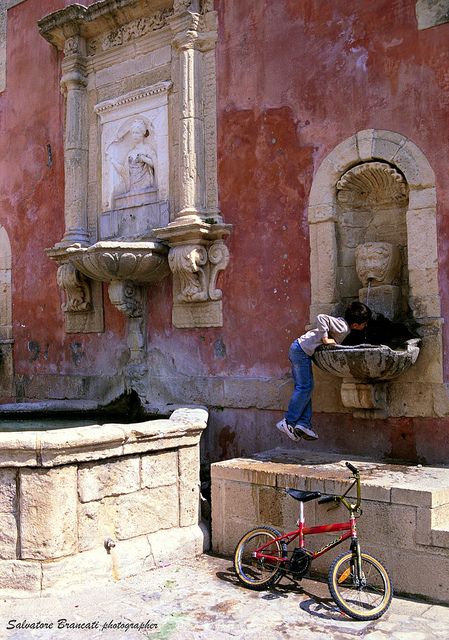 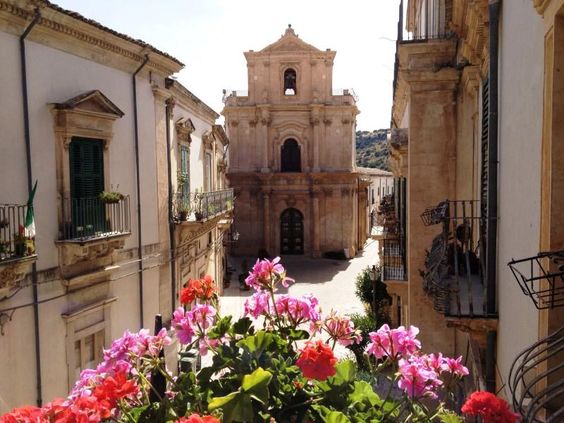