If Palermo street food needed a flag, it would be the colour of the panelle. They are savoury fritters made with chick-pea flour and are mainly eaten in the streets, in a loaf wrapped in paper yarn waste. Cut into smaller shapes, they are part of the typical hot starters you could be served, generally with cazzilli, pan-fried, potato croquettes, also known as crocchè. 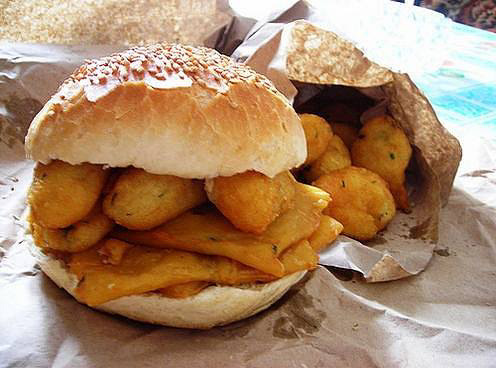 Preparation: Dissolve the flour in slightly salted water, add parsley to the mixture (there is a version to which you add fennel seeds instead of parsley) simmer stirring with a spoon to get a really soft, lump-free dough. When the dough is ready it comes off the pan sides and you then place it in special wooden moulds to which you add oil, the dough should be reduced to a thickness of half a centimetre. Wait for it to cool and cut it into rectangular shapes. The moulds used by the panellari often have their initials engraved in them, to create personalised panelle versions. The panelle shapes are then fried in pans of boiling oil or lard. When ready, they are placed in the bread with salt, pepper and a few drops of lemon. 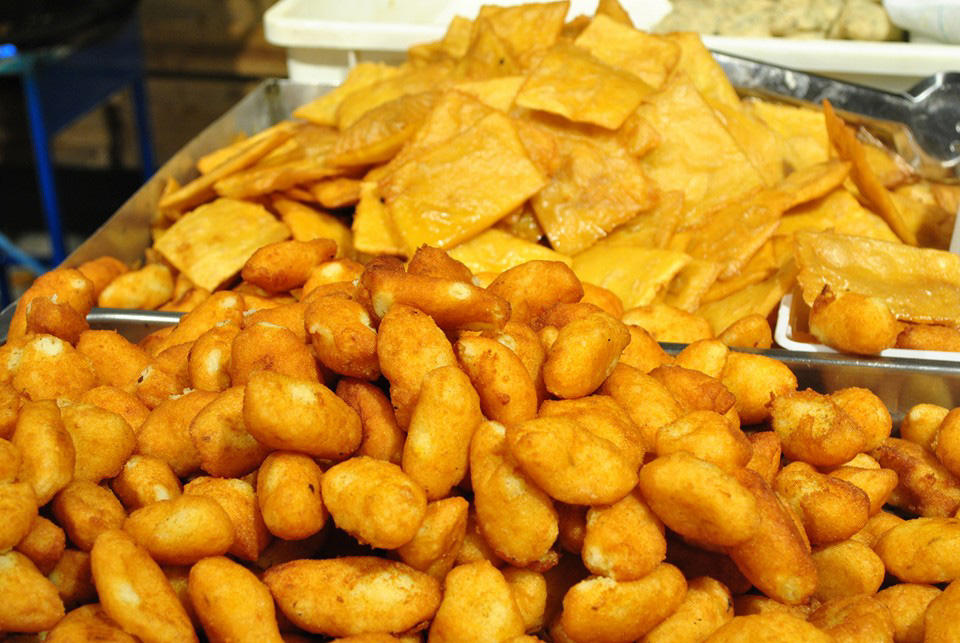 Preparation: Peel the potatoes, boil them in salted water and mash with a potato masher. Add 50 grams of grated Parmesan cheese and two eggs to the mixture, a dusting of nutmeg and pepper and then mix. Beat the third egg separately with a tablespoon of milk in one bowl and in a separate one the Parmesan mixed with the breadcrumbs. Create cylindrical croquettes with the potato mixture then coat them first in the egg mixture and then in the breadcrumbs and cheese. Fry the croquettes in a pan with abundant extra virgin olive oil.