Naro is a small but  surprising medieval and baroque jewel in the province of Agrigento, not far from the Greek Temple Valley. As a hill town it offers stunning sceneries with views from the surrounding hills to the sea.

The monumental city has a very ancient history, from the Sicani, the most ancient inhabitants of the island, to the Arabs, the Normans, the Swabians and the Spaniards. We can find remnants of their presence everywhere: from the ancient city gate, the only one left from the seven gates, to the mosque transformed in a Norman Duomo by Earl Ruggero. Other witnesses of these passages are the ancient Jewish quarter and the Medieval Chiaramonte Castle which rises on the top of the city and hosts a picturesque exhibition of splendid women’s dresses dating back to the 800s and which belonged to the noblewomen of Naro. 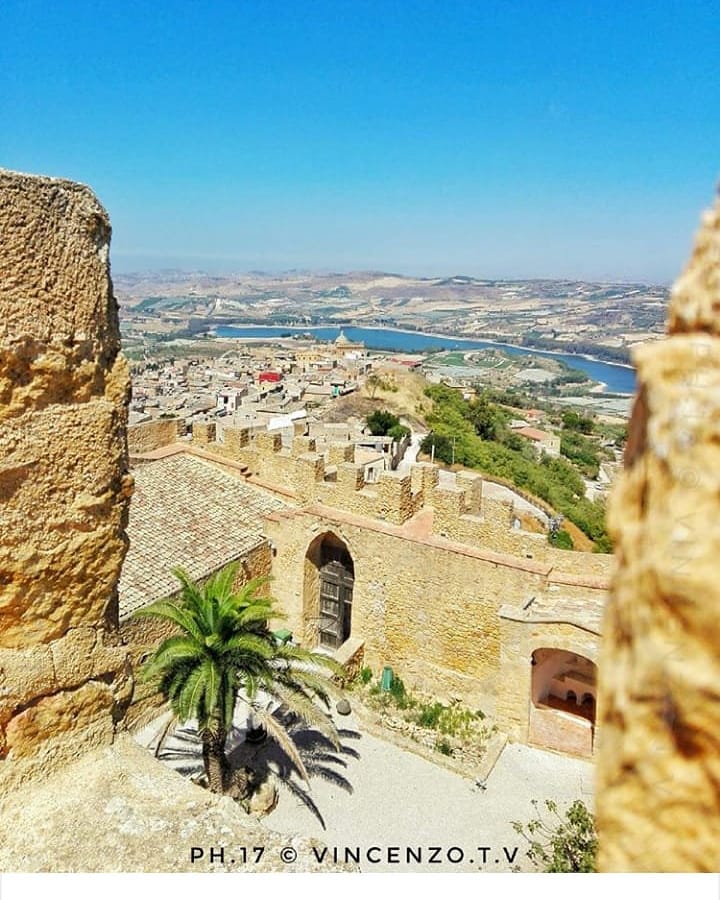 The monuments tell us about its important history, the city received the title Fulgentissima (Splendour) and had a seat in the Sicilian Parliament. The many churches are very rich of works of art and they are all worth a visit. In particular the Mother Church dedicated to Maria SS Annunziata that keeps statue of the Madonna of the Chains by Antonello and Giacomo Gagini, an Annunciation on canvas by Domenico Provenzani,  a Madonna with Child by the Gagini school and the medieval baptismal font.  And even more, the Saint Caterina Church evoking an atmosphere of other times, with the crypt, the statues and the partly visible medieval frescoes, and the Benedictine Santissimo Salvatore Church with the rich baroque façade in “spagnolesco” style. The culmination of the Narese Baroque is the Saint Francesco Church, frescoed by the artist Domenico Provenzani, while during weekdays it is possible to visit the City Library Feliciana with its rich book heritage. 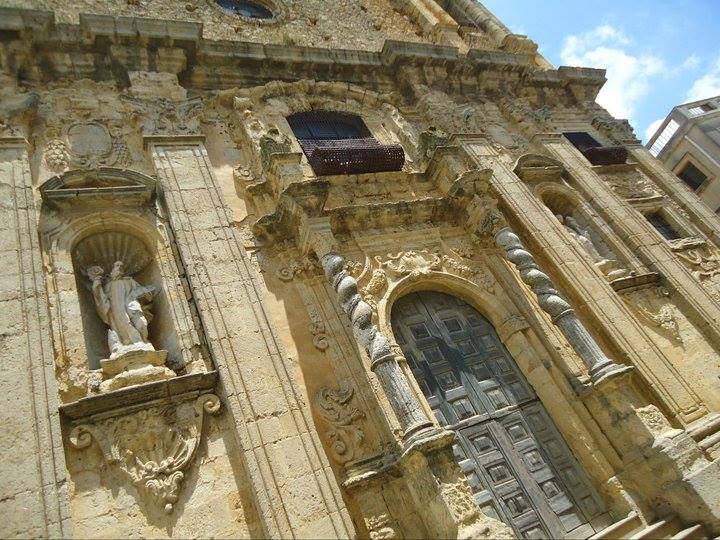 We discover Naro in the pages of Sciascia and of Simonetta Agnello Hornby. The latter tells us about an old tradition according which the righteous, before going to paradise, “…take a tour of the island to say farewell to seven “special” places in Sicily: the Castle of Naro, windswept day and night; Caltabellota, coiled up around the rock; Mount Erice, that looks towards Africa; Ustica, island in a green coloured sea; Stromboli, the volcano that mingles with the waves; Ortigia, the ancient Greek island…”. Besides having been the film set of many films, among which we remember “Il Giudice Livatino” and “La scomparsa di Patò”, Naro hosted the first Almond Blossom Festival in 1934.

The most important event for the inhabitants of Naro is the Feast of Saint Calogero, the black Patron Saint, who is celebrated twice, on 18th  and 25th  June.

Tasting the delicacies Naro offers  is as important as knowing its monuments; you only need to make a stop at a “trattoria” to taste  the treasures of the local cuisine, with the moral duty to finish your meal with a ravioli with  ricotta filling. During the Carnival festivities la sfincia, a local sweet dredged with icing sugar is a must: it is really divine!