The town of Salemi is located on the hill of the Valle del Belice among vineyards and olive trees, around the Norman-Swabian castle. The town has a medieval structure and is situated in the centre of the province of Trapani.

Salemi, the ancient Halicyae, a town with Elymian influence, is rich in archaeological remains, starting from Mokarta in Monte Polizo in the area of San Miceli. 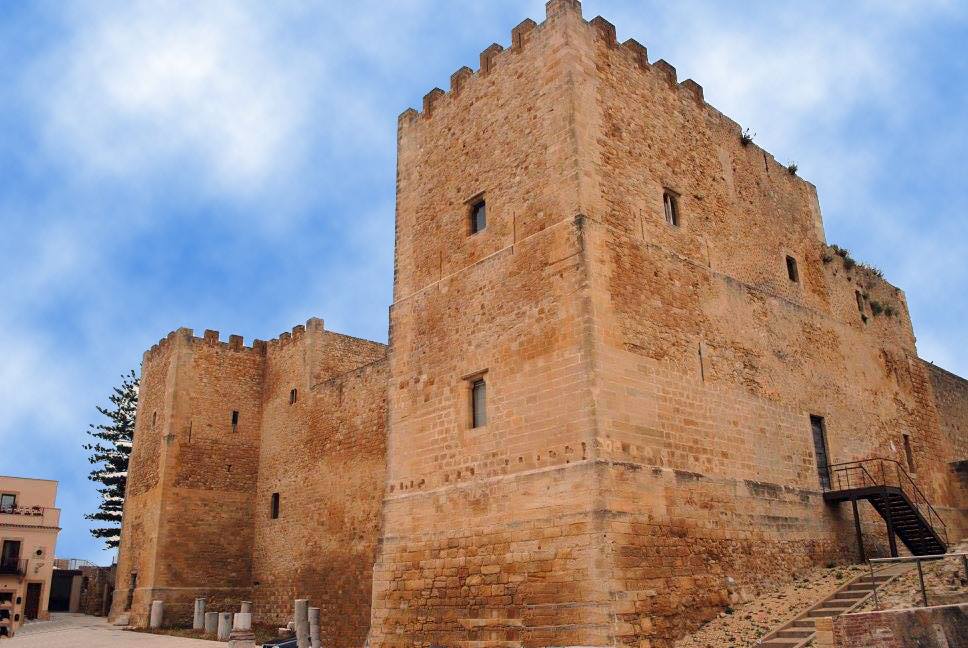 Salemi is also known as “La Città dei pani” (the City of the loaves): the cooking of devotional bread is still a common practice in several ancient, traditional celebrations. The best known are: the Feast of San Giuseppe on March 19th, the Feast of Sant’Antonio Abate on January 17th and the Feast of San Biagio on February 3rd.

Its few uncultivated areas, are covered with the typical Mediterranean vegetation: Origanum vulgare (oregano), arundo amphelodesmo (in Sicilian disa), once widely used in agriculture and to make straw chairs, and chamaerops humilis (in Sicilian giummara) called dwarf palm, once used to make brooms and mats.

In its historical centre, among many churches and historical buildings, we find the Jewish quarter of Giudecca, the Islamic quarter of Rabato, the Norman Castle, the Palace of Museums, the former “Mother” Church, the archaeological areas of Mokarta, Monte Polizo and San Miceli, the Ancient Furnace St. Angelo. 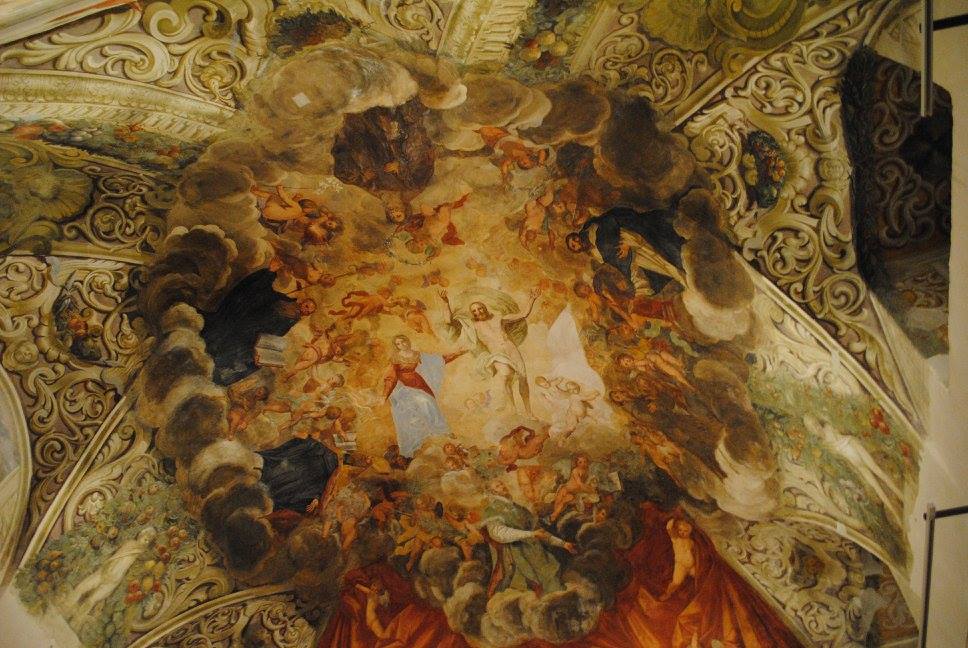 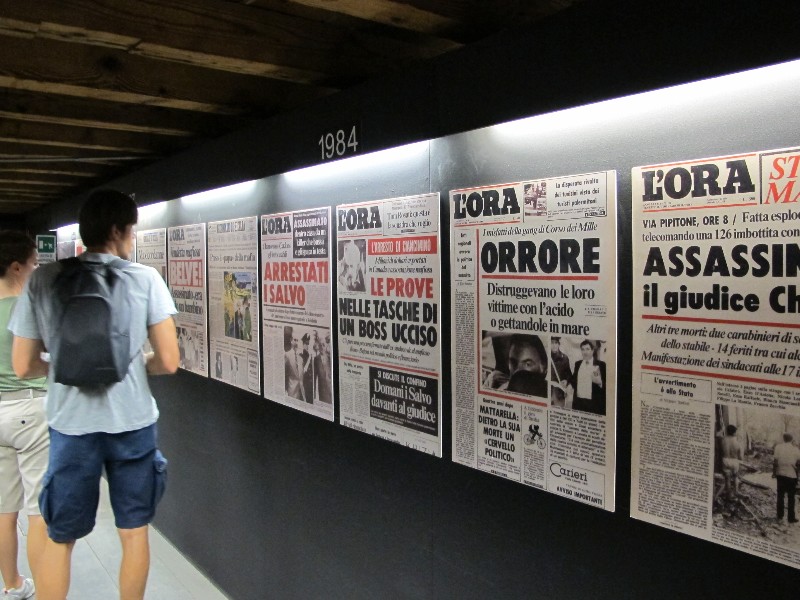 Cudderedde (loaves of St. Joseph) and cavadduzzi (loaves of San Biagio), are typical products of the town.

Salemi’s typical dish  is the busiata, a typical hand made pasta you can taste with different sauces. You should also taste alivi scacciati (tasty crushed olives), milinciani sutt’ogghiu (eggplant in oil) and the sarde a beccafico (sardines rolls filled with traditional ingredients) literally warbler sardines because, once cooked, they take the shape of this quail-like small  bird that was the original main ingredient. 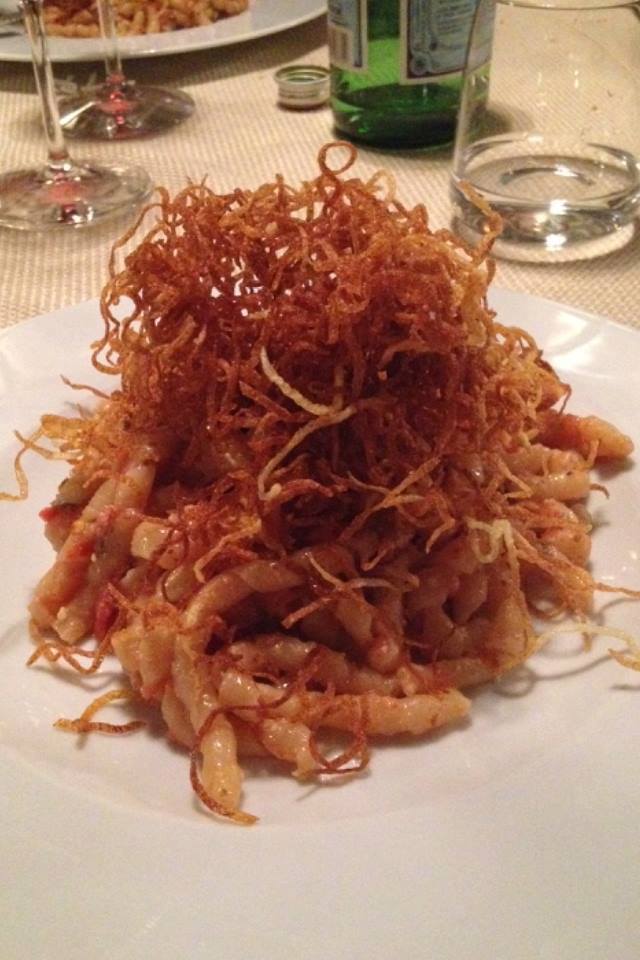 Typical local desserts are usually filled with ricotta cream, as cassatedde or cassatelle and sfincia. A traditional dessert is also the buccellato, a ring shaped shortbread cake, filled with dried figs, raisins, almonds and orange peel.