Suggestions and charm, traditions and stories from the past, beauty and wonder. You can feel all this while walking through the streets of Erice, a village among the most beautiful in Italy. Its history is enhanced by the poet Virgil, who cites Erice in his most famous work, the Aeneid, making it a stop in the Trojan hero Aeneas’s journey; the hero is also the mythical founder of Rome.

To discover Erice, let’s begin our tour from Porta Trapani and walk through the alley streets and the squares, bordered by churches and palaces that, in open spaces, reveal majestic landscapes. Erice is famous for its numerous churches, indeed it was known as the city with a hundred churches. However, in reality there are less but many must be visited. Besides the Church of San Martino, in Norman style, and the Church of Sant’Albertino degli Abbati, we will highlight the oldest, the Mother Church, dedicated to the cult of Santa Maria Assunta. Its quadrangular bell tower is embellished with mullioned windows; it is a structure with the function of defending and sighting. There are nine crosses in the right wall of the church: legend has it that those crosses came from the temple of Venus, carried by Frederick of Aragon, who was a runaway and refugee in the city during the War of the Vespers. 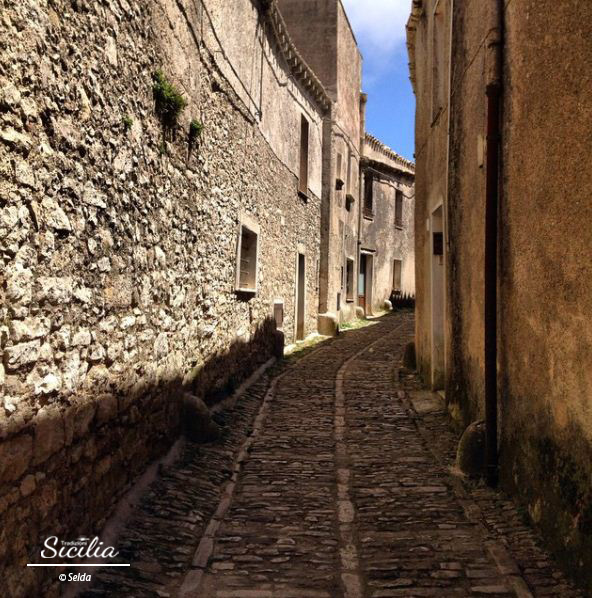 Among the most beautiful places, there is the Spanish neighborhood. It is said that this area was made in the period of Spanish rule in order to accommodate Spanish soldiers, as it was mandatory for every city of Sicily. In Erice, a blockhouse was built, of which we have fascinating remains, and a church dedicated to the cult of S. Antonio; however, the Spanish neighborhood was never finished because the soldiers were housed in the nearby castle.

Erice’s symbol is the Venus Castle (Castello di Venere), built by the Normans who used materials from the temple of Venus in Erice, from which the castle takes its name. The castle was surrounded by towers and beside them there is the Balio, a wonderful garden from which you enjoy an extraordinary panorama. 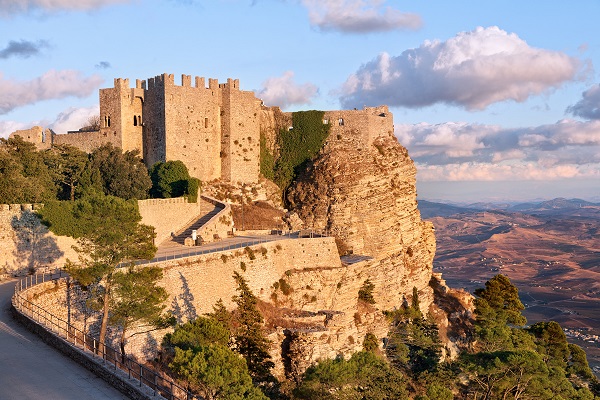 On one hand, you will look at the Tyrrhenian coast in the Gulf of Trapani and the tip of San Vito lo Capo at the horizon, and on the other, the port of Trapani, salt mines and the Egadi.

Under the walls of the castle, there is the Torretta Pepoli. Let’s make a visit to the Polo Museale “Antonino Cordici”, the ticket includes the visit to the castle and tower. 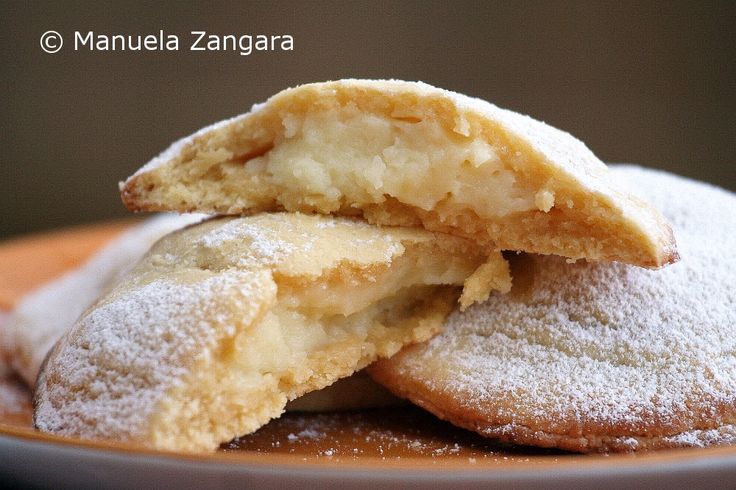 Let us taste the famous sweets of Erice. We have a great choice among historical laboratories of sweets from Erice. There are sweets made from ancient recipes of the nuns of cloistered monasteries.

Decorated like lace, the marzipan sweets are stuffed with preserved cedar. The genovesi ericine are filled with hot custard and sprinkled with icing sugar. Mustaccioli, classic or honey types of cookies, are flavored with a hint of clove. Finally, the marzipan fruits, almond based, with soft and natural colors, cannot miss in this list.

With this goodness, you should drink a Marsala, which is a local liquor, or the typical liquor Monte Erice, famous for its green color. 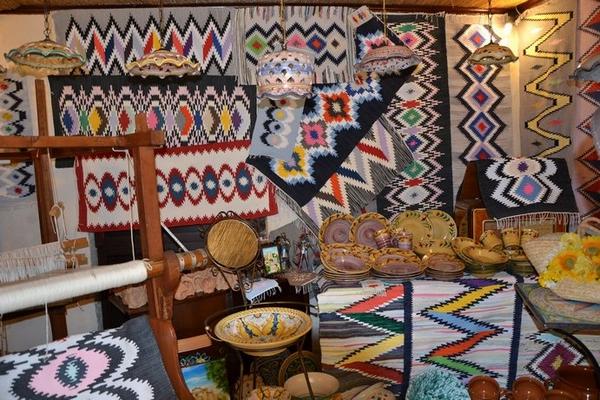 Let’s buy the famous traditional hand made woven carpets with pieces of colored cloth and the hand-decorated ceramic. 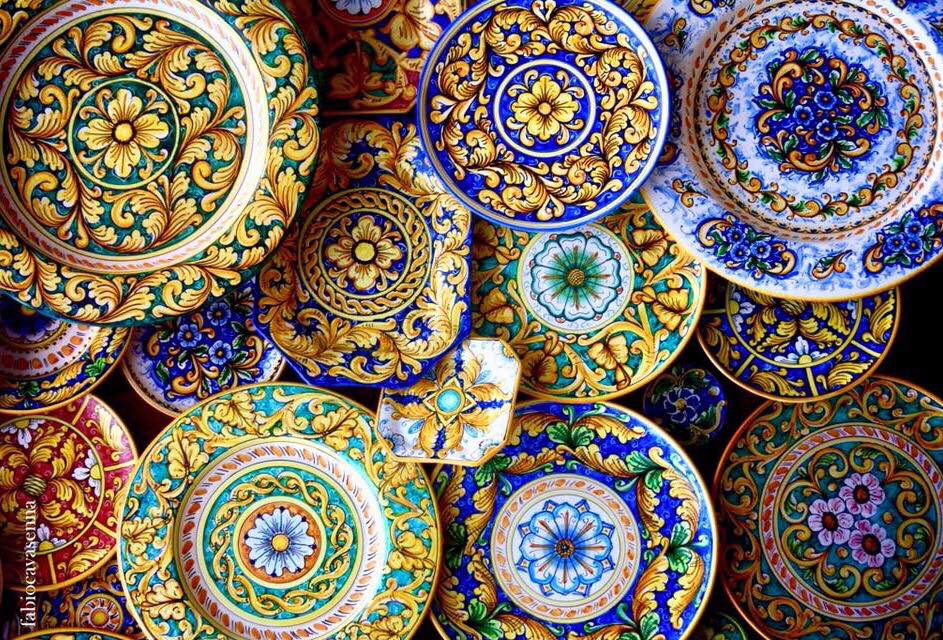 In the good season, you should take a cable car from Trapani to Erice. From there, the view is breathtaking.

And now, let’s equip for hiking: there is a trail that takes to the summit of the three churches. “Porta Castellammare – Three Churches” has a view on the gulf of Bonagia and a circuit that goes around the mountain and passes by the churches of St. Maria Maddalena, St. Ippolito and Santa Maria Maggiore. It is a path reported and mapped by the CAI: easy and beautiful. 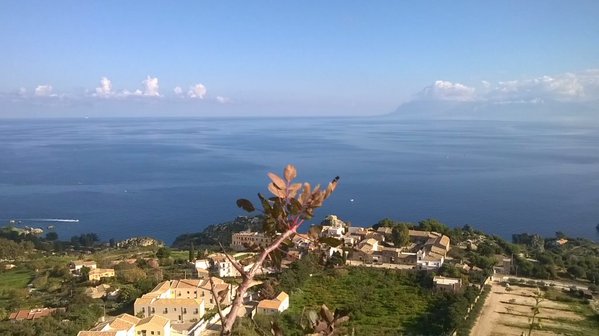