The chocolate in Modica is made with a very old recipe, the first coming from  the Aztecs. If you are wondering what the Aztecs have to do with Sicily, think about the Spanish conquistadors in South America and you will see that the same Spanish have dominated this island for a couple of centuries. 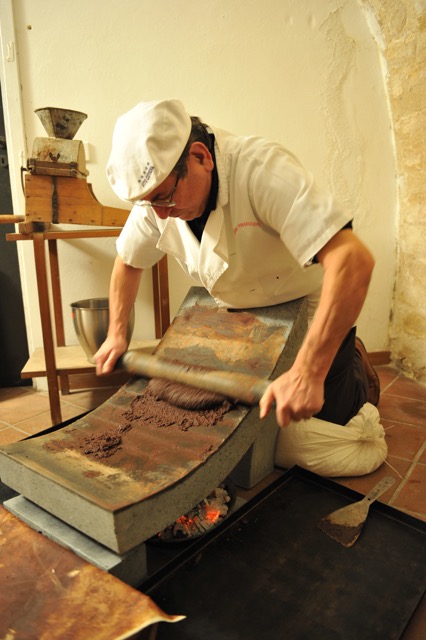 The chocolate of Modica, processed in the same way the Aztecs did at the time of the Spanish conquistadors, technically can be defined as “cold” chocolate and it is grainy and crumbly. 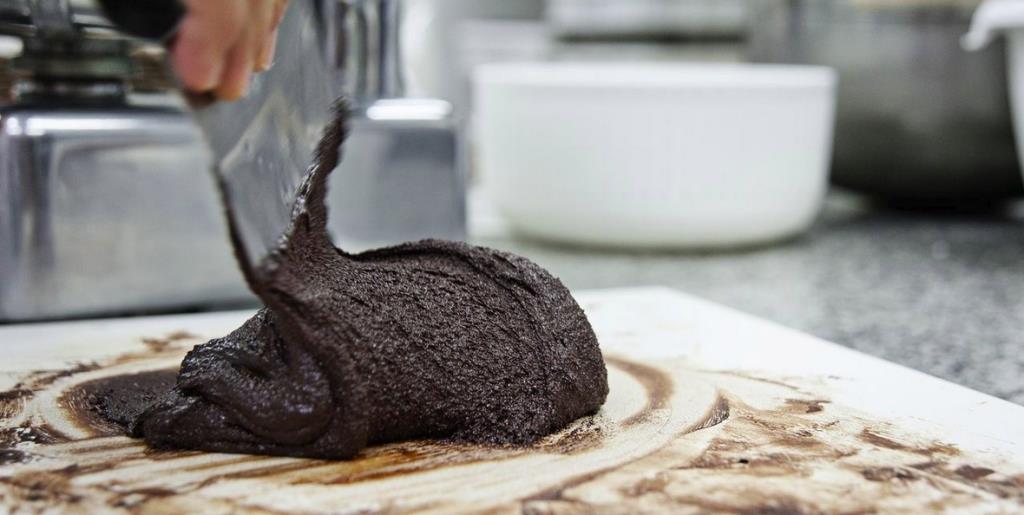 It was thanks to the Spanish who brought to Modica the “xocóatl“, a product that the people of Mexico obtained from cocoa beans crushed on a stone called “metate”, so as to release the cocoa butter and obtain a grainy paste. 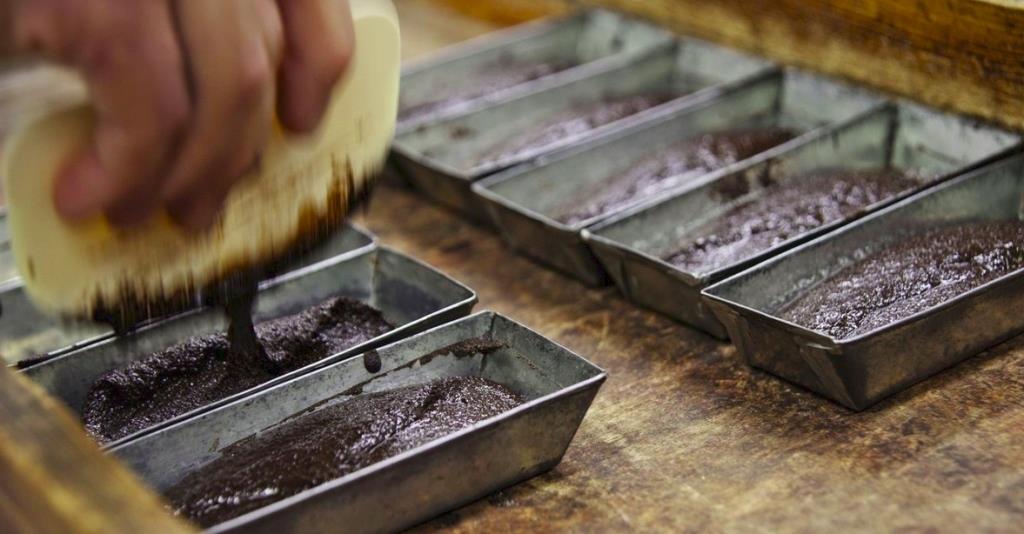 The people of Modica picked up this process from the Spanish, without passing to the industrial stage. In cold processing, the cocoa does not pass through the phase of conching: the cocoa paste is processed at 40° degrees with added granulated sugar; failing to melt or blend, the sugar gives the chocolate of Modica the characteristic “rough” appearance of the grainy texture. 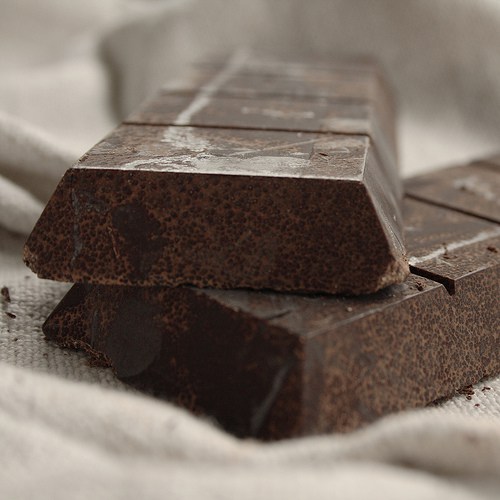 The chocolate bar of Modica has a brown colour which is not consistent. The aroma is the one of the roasted cocoa beans, with a slight trace of astringency. It is traditionally flavoured with cinnamon or vanilla. However you can just as easily find chocolate with chilli, carob, coffee, citrus fruits. The chocolate of Modica can be eaten as it is or dissolved in water as a drink.

Well, after all that chocolate you’ve tasted in one of the many chocolate shops downtown, you will get the chance to redeem yourself from the sin of gluttony by visiting the lavish and beautiful cathedral.

In fact, the ancient origins of Modica and its  remains tell us the beauty of a site where the late Baroque period and an enlightened example of liberty style almost completely prevails. They show the level of civilization of a community that flourished for centuries in what was once the capital of an ancient and powerful county whose territory, in the Middle Ages, extended to the gates of Palermo. 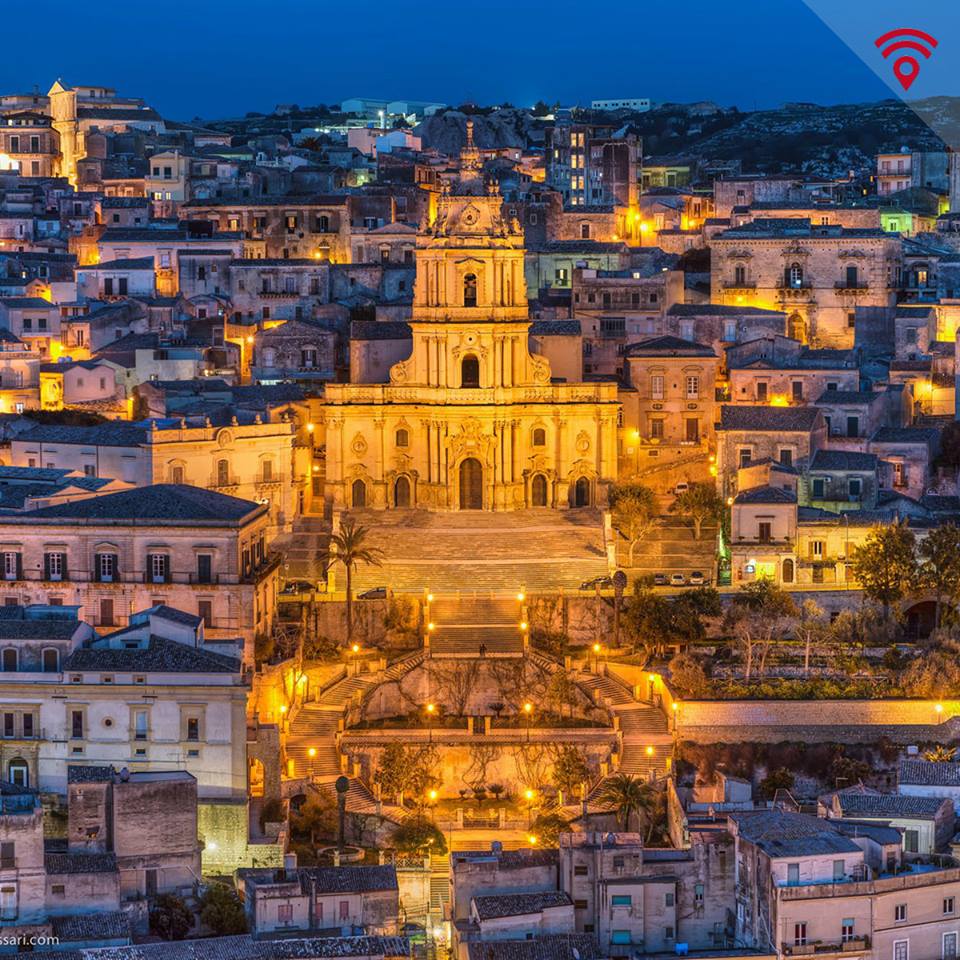