A little wild and worldly, ideal for those looking for the intensity of the essentials and who love unpolluted nature. The three population inhabited centres of Filicudi are: Filicudi Porto, Valdichiesa and Pecorini a Mare, joined together by a very picturesque street. Livelihood here centres around tourism and the cultivation of capers and figs, which are the basic ingredients of the local cuisine. 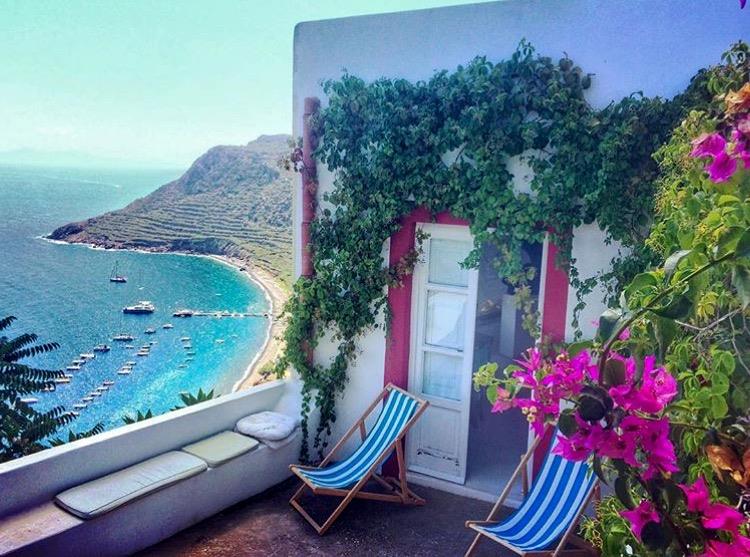 Take a look at Filicudi through the pictures of Roberto Zingales the Neolithic village of Capo Graziano, a small promontory about half an hour on the way to the port.

Located in the south part of the island of Filicudi, it is one of the most important for the Aeolian archaeology. With the shape of a terrace at about 100 metres above sea level, Capo Graziano houses the ruins of about thirty oval huts. Around 2,000 BC, the village was a thriving centre of production and of trade in goods, especially of artistic ones, with the powerful Mycenae, in Greece. During approximately 500 years, the civilization of Capo Graziano, studied in the 50s and 60s, is documented in the archaeological museum of Lipari. Below the promontory is the beautiful small beach of Le Punte, formed of big rounded pebbles and accessible from the main street of Filicudi using stairs that go down directly to the sea. 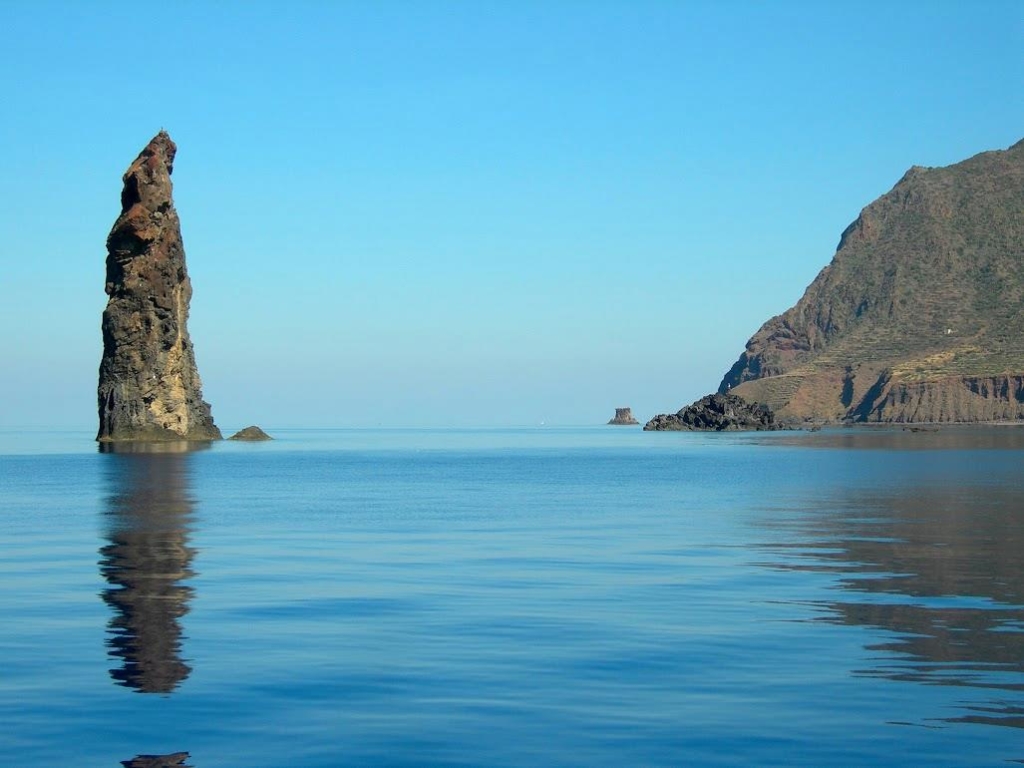 Excursions: trip around the island by boat visiting the “Cave of the bue marino”, the sea stack “La canna”, to the islands of the Elefante, of Montenassari, to the “Scoglio della fortuna”. 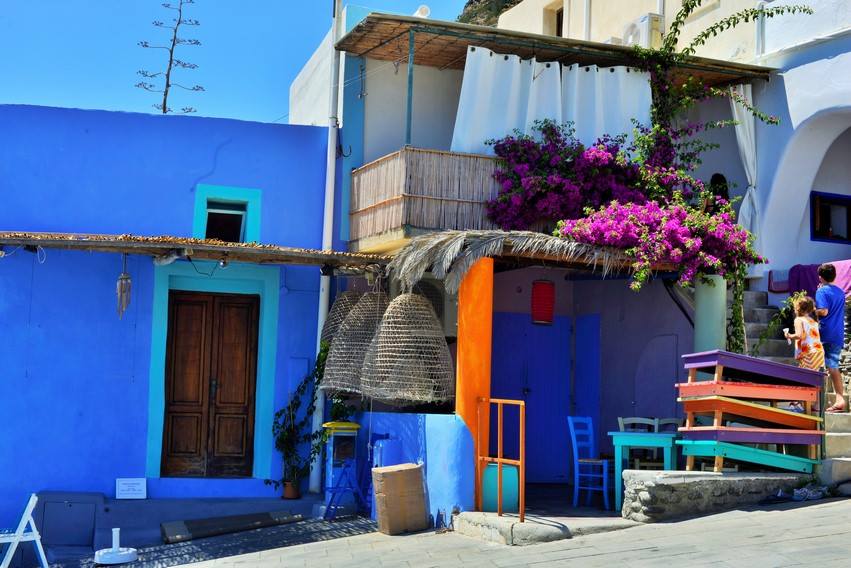