A fishing village clinging to the black lava cliff – the perfect backdrop to the typical colourful boats – Santa Maria La Scala is the part of the sea belonging to the Acesi (the inhabitants of Acireale).

Nestled between the lush vegetation of theTimpa Reserve and the Ionian Sea, the seaside town is populated by nymphs who tell of legends and love stories. According to tradition, it was in fact the love nest of the shepherd Aci and the Nereid Galatea, the heroes of one of Sicily's most captivating myths.

Absolutely not to be missed: a tour of the town, which is centred around the piazza and the Scalo Grande; a walk by sea to explore the Grotta delle Colombe geological site, with spectacular columnar basalts that tell us about the history of Etna; a meal of aromatic fish and then a trip to Acireale up the eighteenth-century Chiazzette path.

Santa Maria la Scala is a fishing village clinging to the black lava cliff, a perfect backdrop for the colourful boats of fishermen, and the sea of the acesi (people of Acireale). Nestled between the lush vegetation of the Timpa Reserve and the Ionian Sea, this seaside village is the cradle of mythological nymphs that tell plenty of legends and love stories. 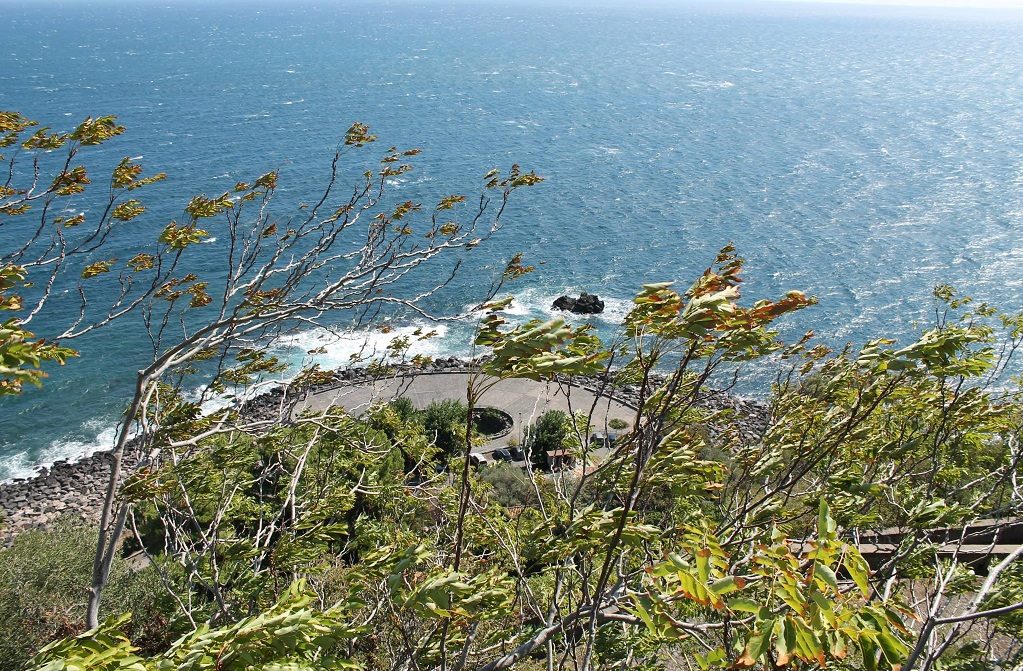 Things not to be missed: a tour of the town, perched around the square, and the Scalo Grande (port call); a sea stroll through the sea to explore the geological site Grotta delle Colombe, spectacular basalt columns that tell us about the history of Etna; a stop for a scrumptious fish meal and then up to Acireale, climbing the eighteenth-century Chiazzette trail. 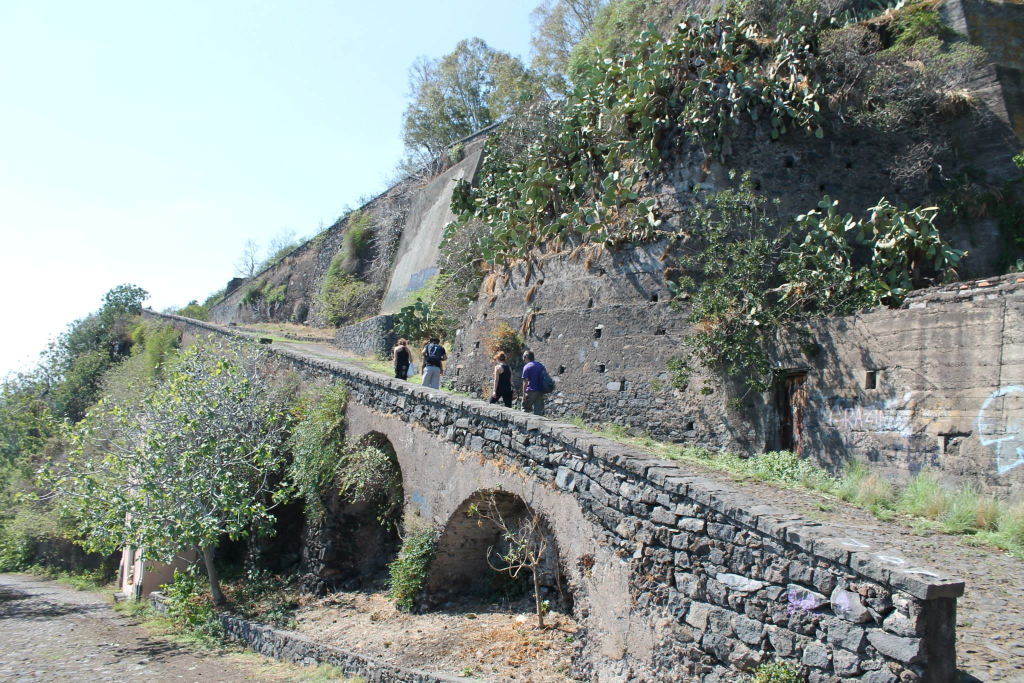