On 20th August 1535, after three long days of navigation, Charles V, emperor of the Holy Roman Empire, landed in  Trapani. This was the beginning of the trip that would have taken him, as it will take us, on a voyage to the inner of Sicily. The city of Trapani counted  around 15,000 inhabitants and was known as the key of The kingdom. The port was full of people, businesses and commercial and military exchanges. Walking in dock area, we can still hear the noise of a port at its full power  and the soul of a rich and vital city, which take its profits from the sea. The emperor stayed  for few days and that’s  how long we are going to stay for too: Let’s visit the Pepoli Palace, the place where our protagonist stayed, and the Cathedral, where the confirmation of privileges to the community of Trapani, and to single individuals, took place. 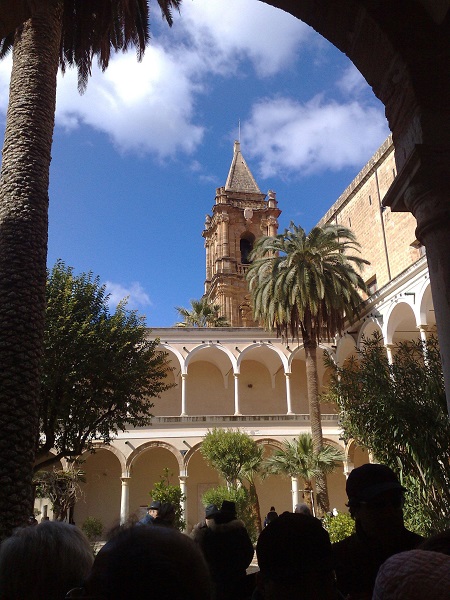 Leaving Trapani, Charles V reached Alcamo, a feudal city where he spent two nights in the impressive 14th century castle, to then leave again to Monreale, a small town of 4,000 inhabitants, centered around the abbey and the Cathedral, with its outstanding in its golden mosaics and impressive apses.

This stop was to prepare him for his arrival in Palermo. The emperor’s triumphal entrance into the city happened through the medieval Porta Nuova, which was decorated for the occasion with garlands and writings that celebrated the king and his military victories. Let’s follow the walk: backing  Porta Nuova, we go forward to Vittorio Emanuele Street, once called the Cassaro,  to  reach the Cathedral. We can imagine the red and yellow drapes that adorned the noble residences which were decorated for the occasion. Close to the   church of Sant’Antonio abbot, the procession progressed ventured  towards the heart of the commercial city till Piazza San Francesco, the fulcrum of this magnificent ceremony.

The building that welcomed him was the Spanish Ajutamicristo Palace, among the most sumptuous buildings in the city. During the Palermitan days there were many political engagements. Charles V lived as a Sicilian, he visited  monuments, he wanted to learn, being amused, the tradition of a seductive and cosmopolitan city, he joined  rides, tournaments and shows,  alternating  with the audiences at the Steri Palace. 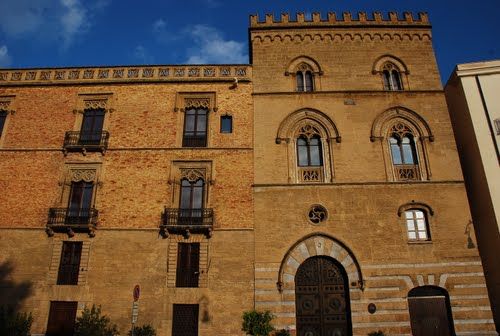 The Festive Crowd Farewell  him from Porta Termini and Ponte dell’Ammiraglio when he left the city a month later.

Before reaching Messina, according to the tradition, he stopped  to HAVE  a bath at the spa of Termini Imerese, famous for its therapeutic quality since then: let’s  hae a break, since a long walk is ahead.

To reach  Messina it was possible by via di Messina by the seaside or by the mountains. The presence of pirates and bandits along the coast forced the emperor to cross the mountains way  but the inconvenience of the walk was rewarded  visiting inner areas of the Madonie , Polizzi ,and he ventured into the Petralies and Gangi, where he was welcomed by local people.

His visit to the convent of Gangi Vecchio is commemorated by an imperial coat, placed on  the main entrance. Let’s stop to photograph it and to immortalize his and our presence.

In Troina, small and prestigious city, history is mixed to tradition: it is said that  three knights  crossed the crowded and narrow roger street, with some flowers on their shoulders  and a husk full of nougat with almonds, sesame and honey cut into small pieces, the so-called cubbaita, thrown gently to the ladies out of their balconies. Let’s taste some to recall those moments. 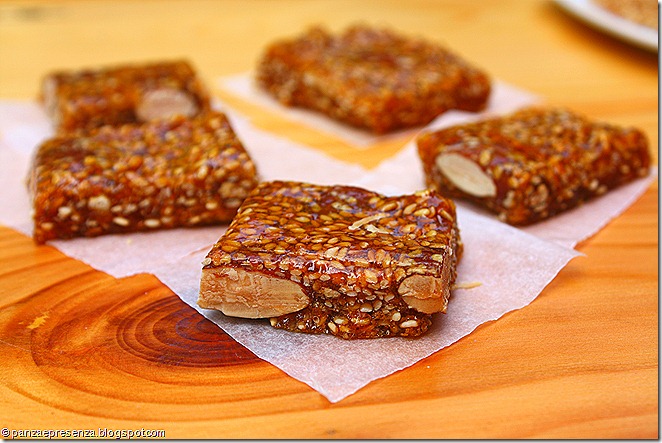 Charles V then progressed towards the small and prestigious town of Randazzo, stopping first at the abbey of Maniace.

Let’s go to the ancient Aragonese Royal Palace and to look at the walled window: from there the emperor greeted the rejoicing crowd pronouncing the sentence “You are all riders!”. Anybody, after him, was allowed to look out that window, so that this gesture has been immortalized in a fragment of eternity.

Charles V then went  towards the small and prestigious town of Randazzo, stopping first at the abbey of Maniace.

Let’s go to the ancient Aragonese Royal Palace and have a  look at the walled window: from there the touched  emperor greeted the festive crowd pronouncing the sentence “You are all knights!”  To anyone else, after him,  was allowed to lean from that window, immortalizing his action as a fragment of eternity. 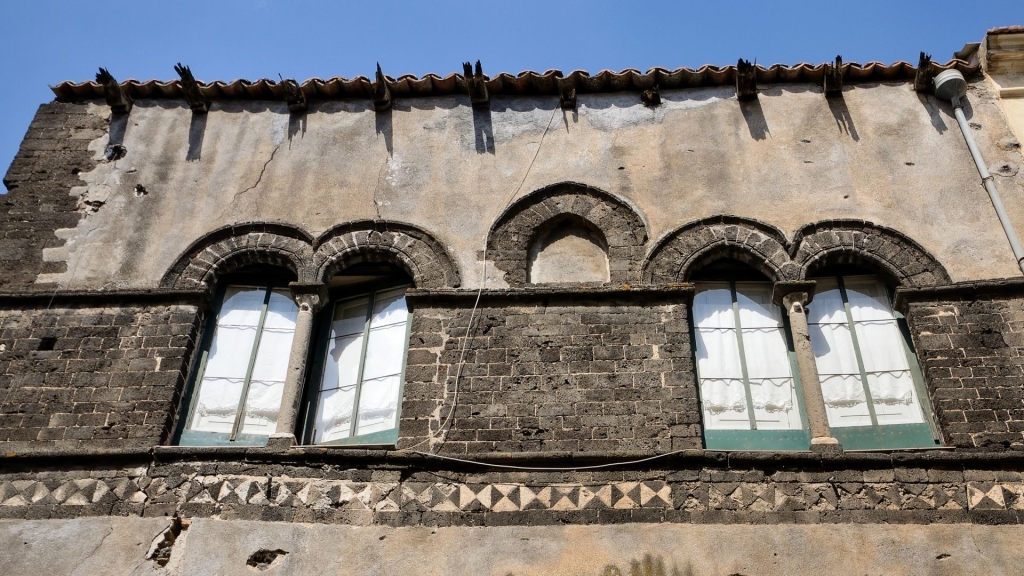 The imperial parade then went  along the valley of the Alcantara and near one of the little ponds, so called ‘gurne’, the emperor killed a duck. Since then this place has been known as the Gurna of the emperor. Let’s dive right  into the beauty  of the place, and cross it with the wonder  that only the nature can give.

Next stop: Taormina. It’s hard to imagine the village as it was in that time, locked  by  its medieval walls, unmissable for its beauty now as in the past. The way from Taormina to Messina through the steep hillsides of the Peloritani Mountains, was not simple so that “the brawny countrymen rushed to the Emperor’s aid and escorted him along the rugged cliffs of the island.” It  will be easier  for us to cross it, not earlier to have stopped at the monastery of St. Placido Calonerò (south of Messina), where the same emperor rested, probably exhausted for the arduous journey: to commemorate his stay, the monastery’s abbot ordered the construction of a bust, still existing. 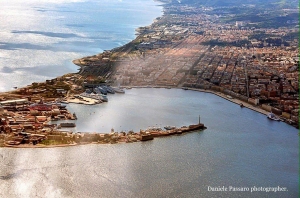 We have reached the final destination of our journey, the rich town of Messina, one of the most populated Italian cities of the time: to welcome him, Polidoro Da Caravaggio and the mathematician Francesco Maurolico ordered three trionfal arches with the symbols dear to the emperor – the Concord, the Peace and the Victory – and the trionfal charriots  that attended him to Cathedral.

Our trip with the emperor Charles V ends here. Crossing the strait, he will have brought with him the happy noise of the lively population of Sicily gave him, a heartening joy before the upcoming battles.