Discover unique proposals to consult on the fly 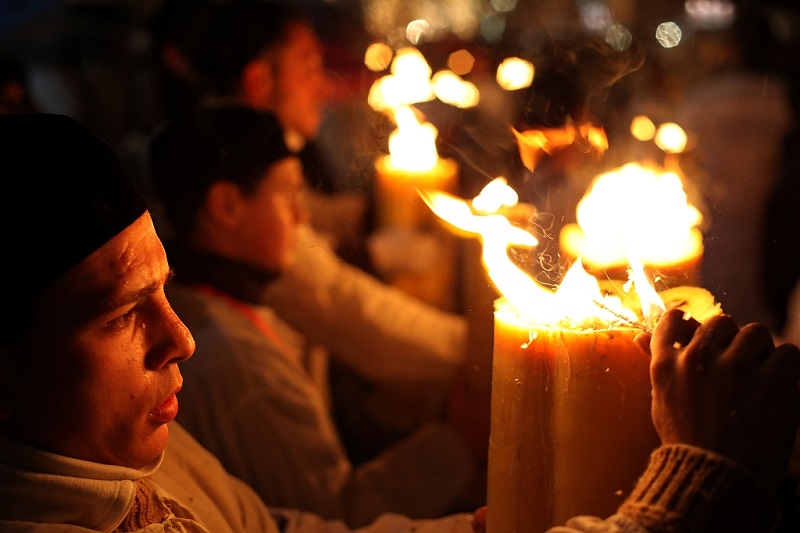 From the 3rd to the 5th of February, Catania dedicates a great festival to its Patron Saint: Sant’Agata.

Experiences to be lived

Things not to be missed

SICILY, UNIQUE IN THE WORLD

to the discovery of an immense and always surprising heritage