Once you have visited them all, you’ll understand why the Aeolian Islands are in the Unesco World Heritage list

The seven islands, each with its own strong identity but all having the same volcanic origin,  are located off the northern coast of Sicily. They will leave you speechless.

You will feel like you are in a world lost in time where, in an intimate conversation with nature, the volcanic earth and its ancient history, you will discover beaches, bays, caves, creeks, cliffs and the incomparable variety and richness of its seabed.

Look at 10 things to do in the Aeolian Islands: 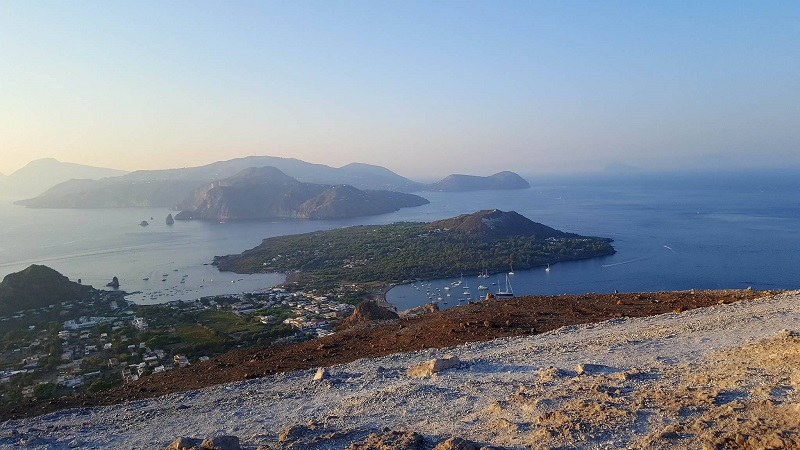 The first thing to do is hiking the crater  where from the view is really incredible. From here we can get a complete view of the island and of the other 6 sisters! And if the sky is clear we can even see the Tyrrhenian coast of Messina.

It is a naturally sweet DOC wine, also known as Malvasia delle Lipari produced exclusively in the Aeolian Islands (or Lipari). Its taste of sun-ripened dried grapes is like a poetry that one recites every night on site. 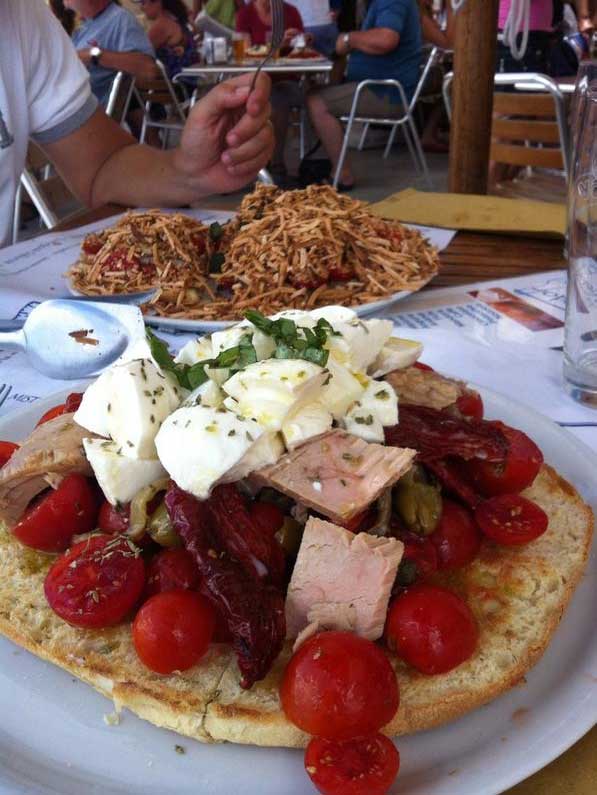 In the square that overlooks the small lake of Lingua, a little fishermen village, southwards Santa Marina, you will find different places where you can taste u pani cunzatu (seasoned bread) with capers pesto (sauce), almonds, grilled aubergines, cucunci (fruits of caper bush), tomato, mint and abundant grated ricotta cheese.

4 – Going snorkeling among the fumaroles 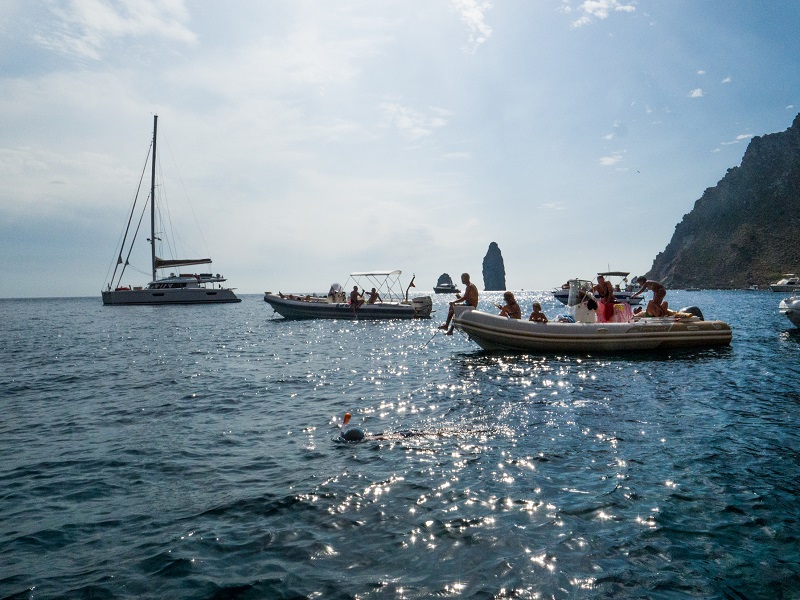 In Panarea there is an intense activity of underwater fumaroles. This phenomenon is due to the emission of volcanic gases that push under the Earth crust and it is frequent in almost every volcanic area. In the Aeolian Islands they are quite everywhere. It is easy to watch them closely

5 – Taking a night hike in Stromboli

The volcano (also named Iddu, meaning He) awaits you for an amazing night. The guides of Stromboli will lead you gradually to the top (depending on its eruptive stages). The spectacle is, in any case, guaranteed.  You will remember these emotions for a lifetime. 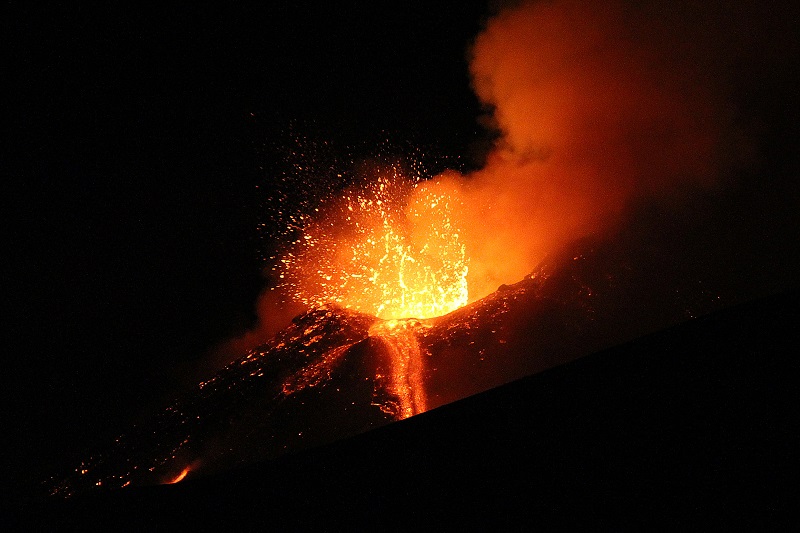 6 – Tasting a mulberry granita with cream

Everybody knows that the granita is a typical Sicilian dessert. It is a semi-frozen liquid mixture made from water, sugar, fruit juice or various flavorings. However, not everyone has tried a mulberry, a purplish blackberry-like fruit, widespread all over Sicily. In summertime, in the courtyards of many Aeolian country houses, it is not uncommon to see a large mulberry tree dropping its fruit on some nets placed below it 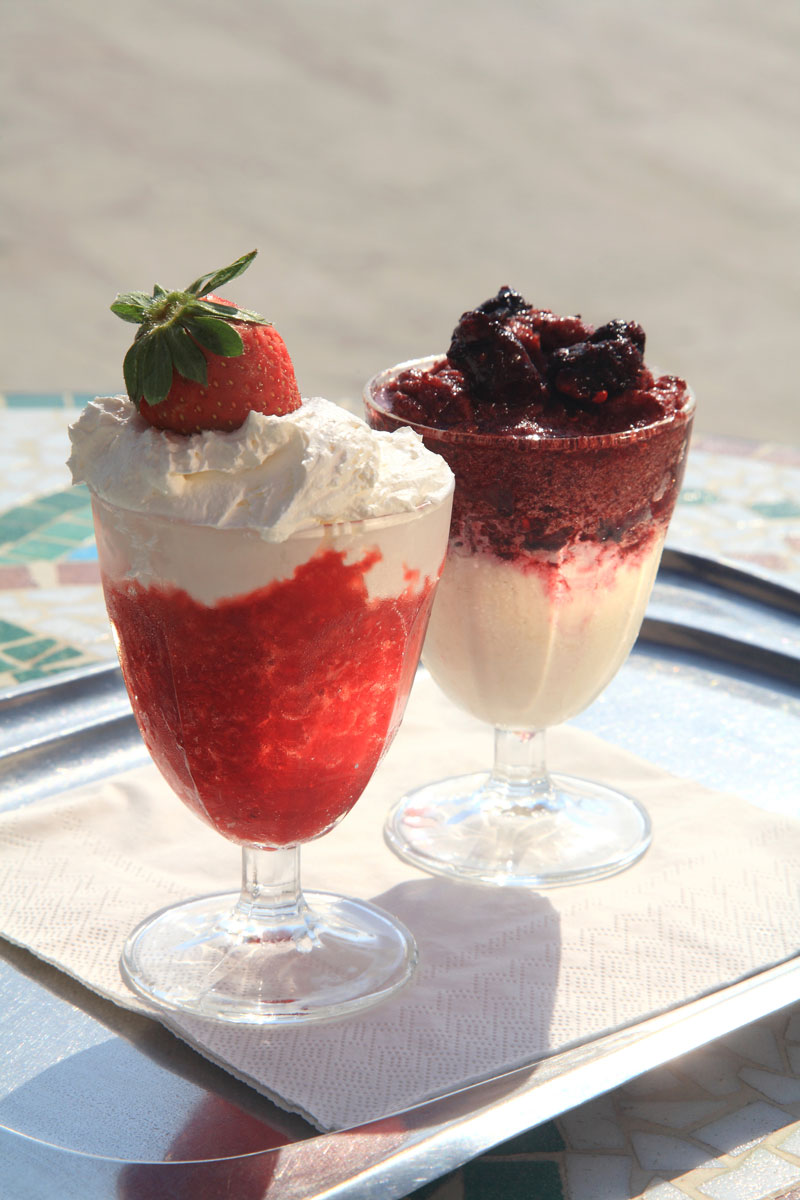 Alicudi have no streets, so their steep stairways are crossed by mules and donkeys that, heedless of any effort, carry the luggages of the tourists up and down the isle. A few days of this simple life will easily make you forget the chaotic problems of your city. 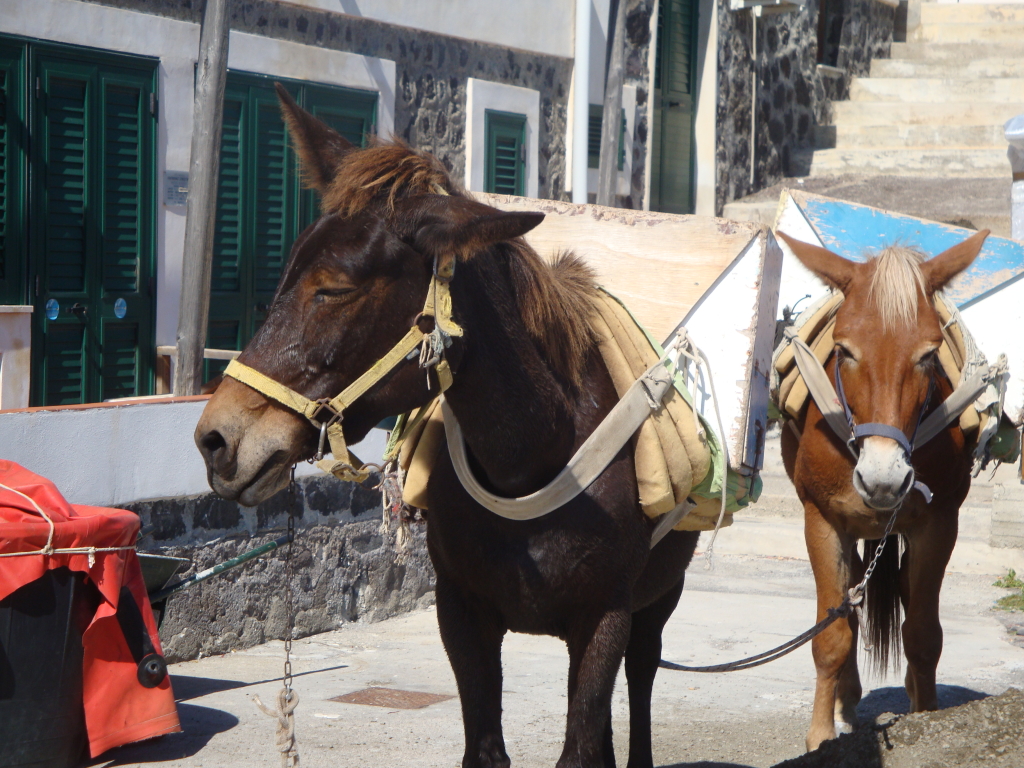 8 – Bathing  into the sulfurous water

These volcanic islands offer many natural sites where you can relax  your body and your mind in an open-air Spa while soaking in their sulfurous waters. Relax, you’re on holiday in Vulcano! 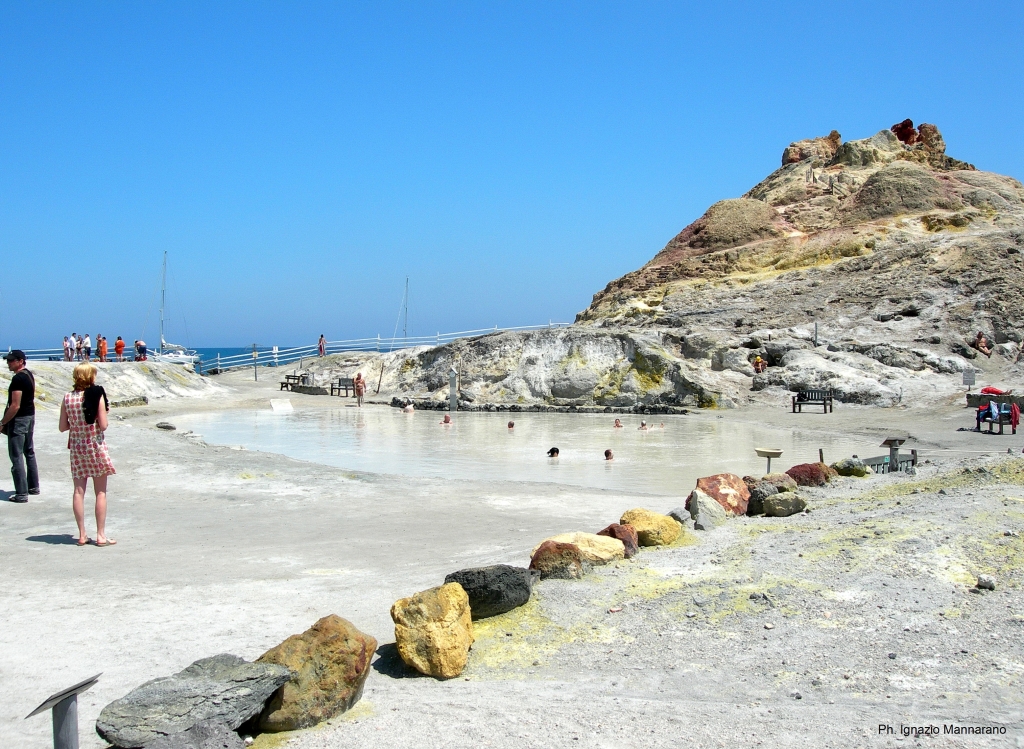 9 – Enjoying the view from the church of Quattropani (Lipari)

Lipari View from the Church of Quattropani ph. Paolo Barone

The effort of climbing to this small church will certainly be rewarded with a stunning view over Salina, Filicudi and Alicudi. If you have planned this excursion to enjoy the sunset, you will experience a moment of  true happiness! 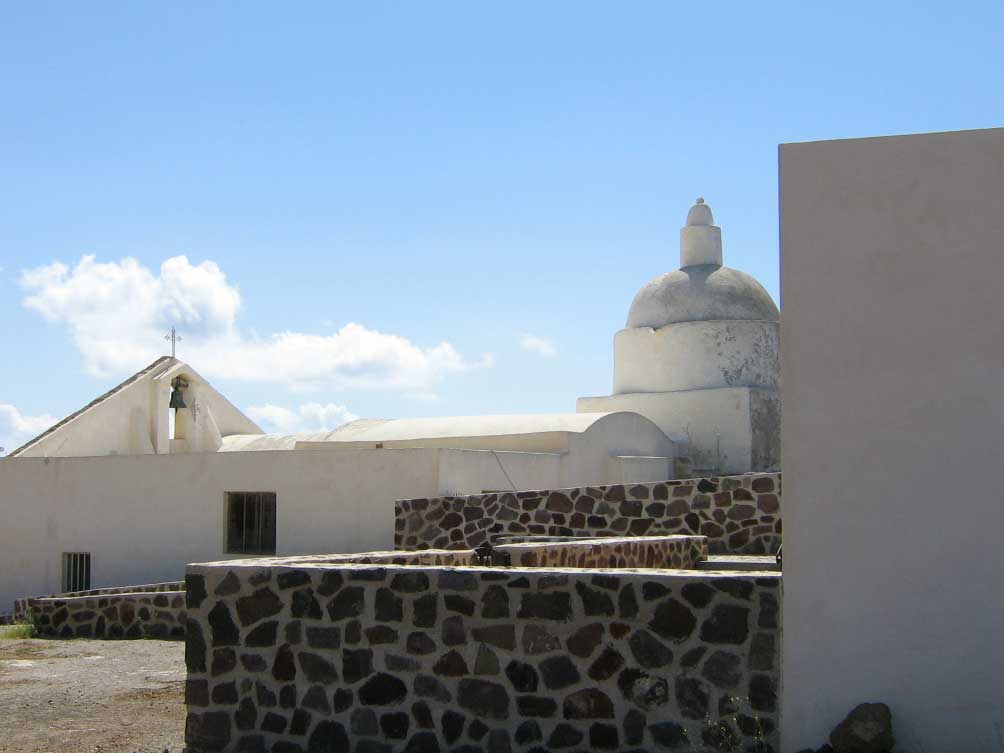 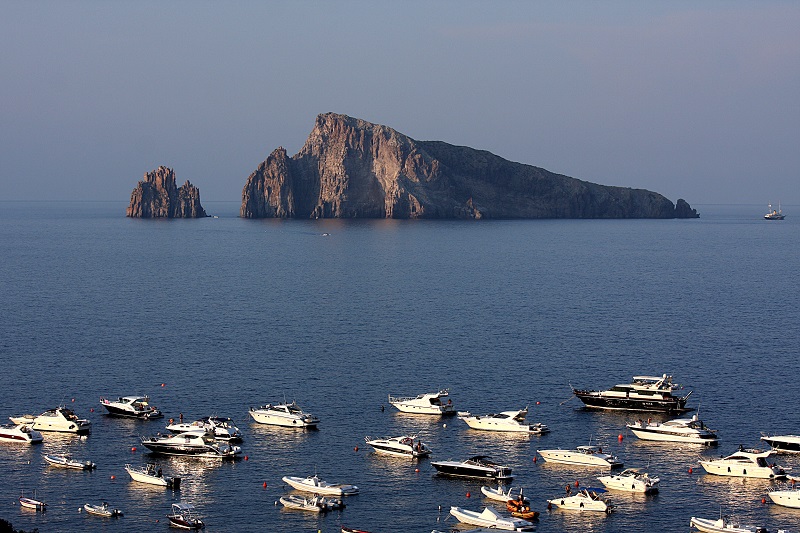 There are five small islands nearby Panarea: Basiluzzo, Dattilo, Lisca Nera, Bottaro and Lisca Bianca.  A boat trip around the island to take a closer look it’s quite a good idea! 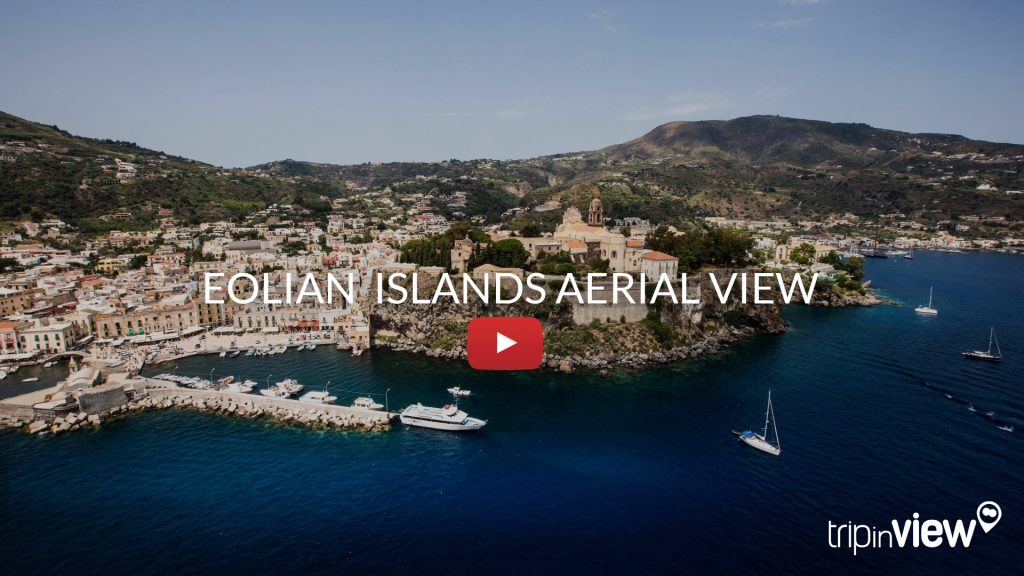