In Sicily the hot springs are ancient… they date back to the founding of the city Thermae, in 407 BC, by the Carthaginians; it was founded on top of a hill with a view on the magnificent Gulf. Then Thermae became a Roman colony and the Romans exended it, around the walled fortress, to a large and prosperous city with a great spa. The legend says that Hercules had already used the healing waters of the Thermae Himerenses to get in shape. 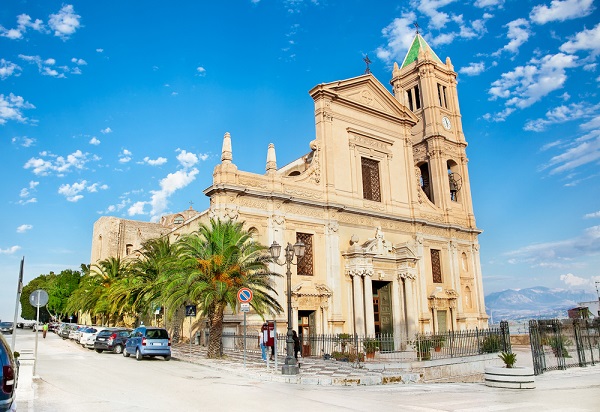 The current spa was built in the seventeenth century on the ruins of the previous one. In the nineteenth century, the Grand Hotel Terme was annexed to the new spa, which was designed in neoclassical style by Damiani Almejda. It was a major interest for the nobility and upper class in Palermo and, among other things, it became the headquarters of Ignazio Florio – the Targa Florio – at the time of the legendary race on the Madonie.

In this place, water has always played a very important role, like in the case of the ancient Roman aqueduct Cornelio. The volcanic springs are hyper and flow at a temperature of nearly 43 ° C. 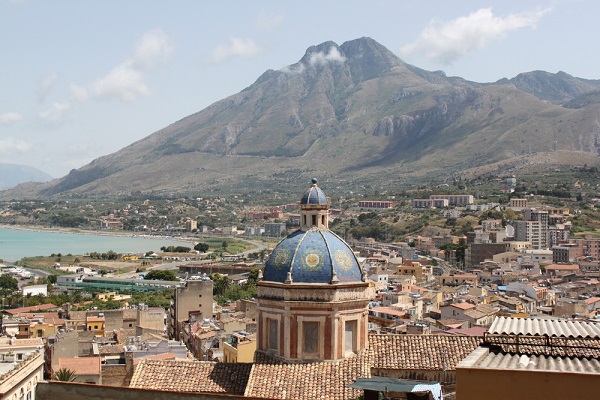 After the bath, let’s visit the cozy town.

Termini has an ancient story. It was founded by the survivors of the battle of Himera, which was destroyed by the Carthaginians: its remains are in the near Archaeological Park. Among the things to visit, there is the Cathedral of St. Nicola di Bari from the seventeenth century, the Villa Comunale with the remains of the Roman Curia, the Roman amphitheater, and streets and alleys of the historic Rocchicelle neighbourhood. The Civic Museum has Roman remains, mosaics, imperial portraits, statues, and lion heads in tuff of the Temple of Victory of Himera. 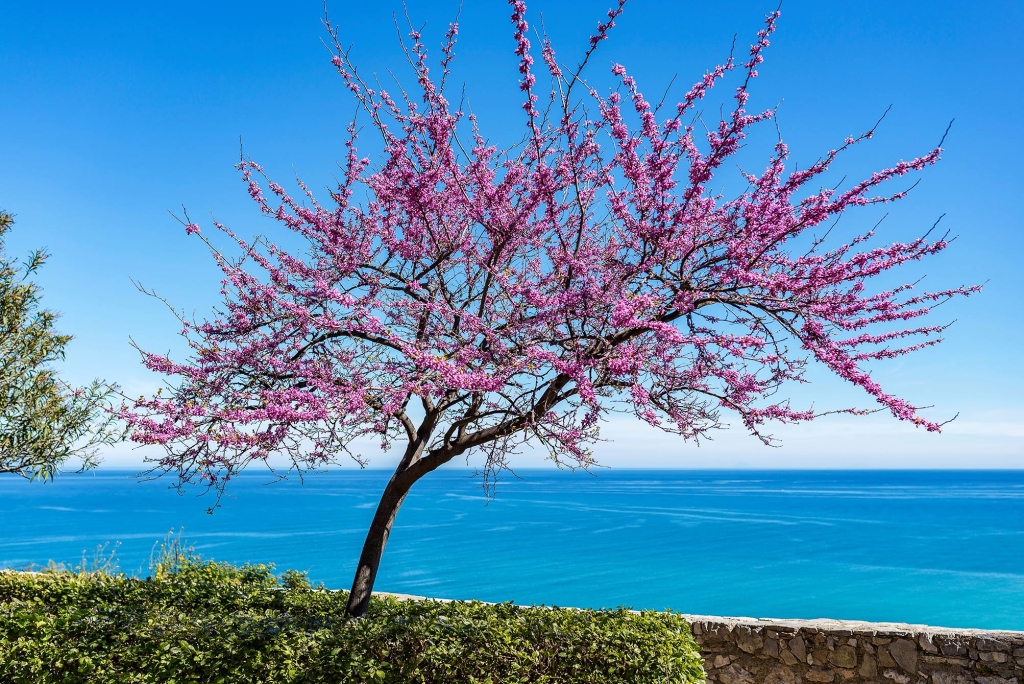 Do not forget to visit the Museo del motorismo e della Targa Florio (Museum of motor sport and Targa Florio), it is also recommended by TripAdvisor

Then, back to the spa and relax yourself… 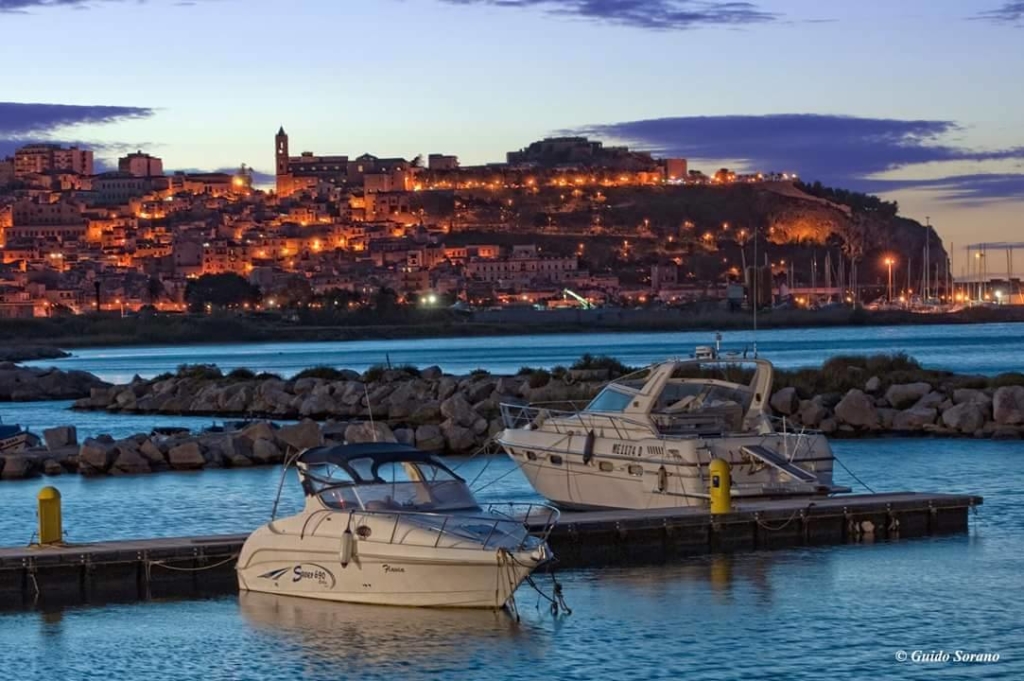