Sicily has always been a big open-air set. From  the countryside to the sea, from the art cities to the historic houses, the island has always been a favorite destination of great directors who have immortalized in their cameras.

This land has given to the Seventh Art a perfect setting for numerous stories, many of which are nowadays considered absolute masterpieces. On one hand, the rich literary tradition – Pirandello, Tomasi di Lampedusa, Sciascia, De Roberto, Vittorini – has recognized in Sicily the perfect setting for its stories, on the other, many children of Sicilian immigrants, from Frank Capra to Al Pacino, have become cinema superstars and paid touching homage to their motherland.

For example, to start with (although neorealism had already registered remarkable films in the ‘40s and ‘50s): The Leopard (Italian: Il Gattopardo) by Luchino Visconti in 1973 with an extraordinary cast: Alain Delon, Burt Lancaster, Claudia Cardinale, and the other classics from the same period such as: The Adventure (L’Avventura) by Michelangelo Antonioni, Divorce Italian Style (Divorzio all’italiana) by Pietro Germi, Salvatore Giuliano by Francesco Rosi and We still kill the old way (A ciascuno il suo) starring Gian Maria Volonté.

In the ‘70s it was the following films’ turn (among many others): The Seduction of Mimì (Mimì metallurgico ferito nell’onore) by Lina Wertmuller, The Godfather – part II (Il Padrino) and Malicious (Malizia) by Salvatore Samperi, starring Laura Antonelli.

In the 80s, the film production shifted from Kaos by the Taviani brothers to the first important Oscar winner for Best Foreign Language Film and a worldwide success, New Paradise Cinema (Nuovo Cinema Paradiso) by Giuseppe Tornatore (1988), a great homage to the cinema and to the Sicilian vividness, full of unforgettable characters. 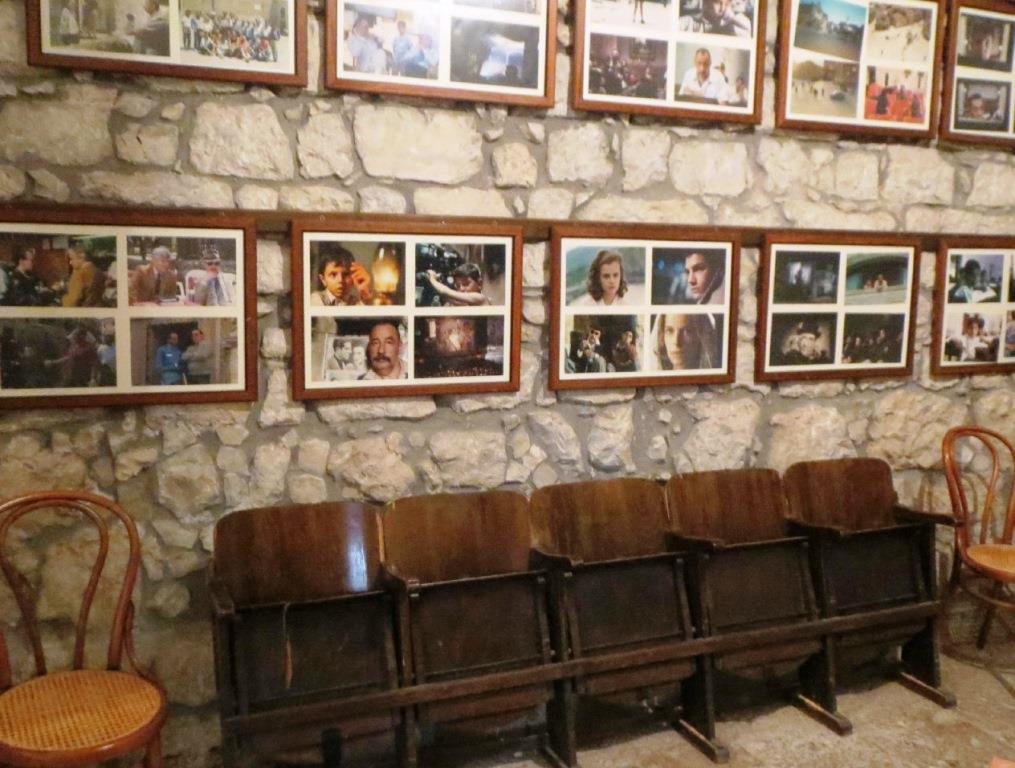 These were also the years of the fiction and the scourge of mafia, brought to the small screen: the well known The Octopus (La piovra) by Damiano Damiani with Michele Placido and Barbara De Rossi, broadcast in ten series.

Besides the Tornatore’s film, Sicily self-imposed internationally for The Sicilian (Il Siciliano) by Michael Cimino with Christopher Lambert and especially for The Godfather – part III (Il Padrino) by Francis Ford Coppola, starring Al Pacino, the last part of the most famous film saga.

In the ‘90s shooting in Sicily becomes appreciated thanks to Dear Diary (Caro Diario) by Nanni Moretti filmed on the Aeolian Islands, to the award-winning at Cannes Johnny Toothpick (Johnny Stecchino) by Roberto Benigni, and as to revive the glory of New Paradise Cinema, The Postman (Il Postino), the last film of an extraordinary Massimo Troisi starring a great Philippe Noiret, nominated for 5 Oscars in 1996 and the winner for the best dramatic soundtrack signed by Luis Bacalov. 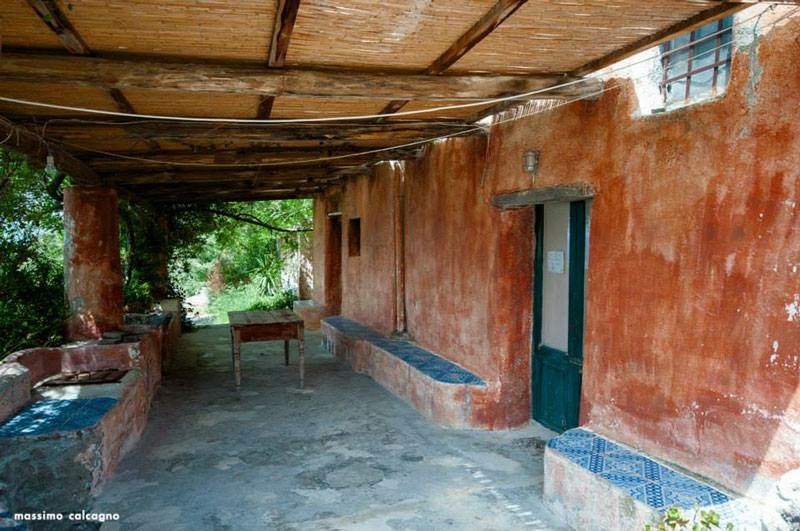 Nowadays, although the island’s most important set is the Commissioner Montalbano’s city of Vigata (Italian: Il Commissario Montalbano), currently the most popular series of the Italian small screens, Sicily is still the main setting for the cinema production. 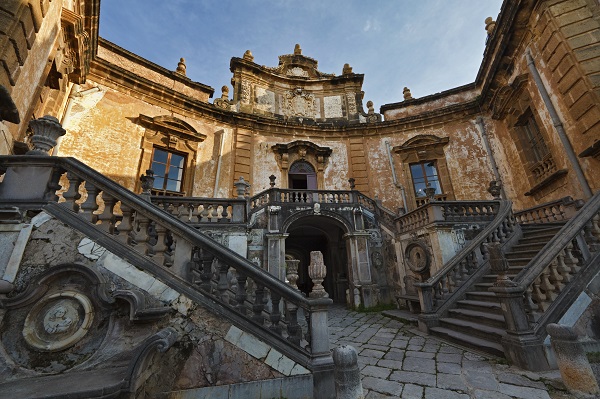 The Tornatore’s stories about Malena and Baarìa, the surreal ones of Daniele Cipri and Franco Maresco with Toto who lived twice (Toto che visse due volte) and The Return of Cagliostro (Il ritorno di Cagliostro), the homage to Italian Verismo comes with Roberto Faenza and his The Viceroys (I Viceré), and with Marco Tullio Giordana’s contribution with The Hundred Steps (I cento passi).

Once there were comedies starring Franco and Ciccio. Today, those starring Ficarra and Picone and Pif.