The history of Sicilian wine is long and fascinating, bringing together collaborations between different kind  groups of people who have shared a passion for the grape.

Some ancient archeological findings testify that Sicily was one of the first Italian region to practice the art of enology.

In the past we produced a large amount of wine but it was mainly used to add body to more sophisticated wines produced elsewhere. Until the 1950s our vineyards exported Sicilian wine to France and Northern Italy to increase the alcoholic content and balance the colour of their most renowned wines.

Wine-growing is concentrated for 80% in the provinces of Trapani , Agrigento and Palermo. The Province of Trapani represents over 50% of the total regional amount. The only Sicilian DOCG (Registered and Guaranteed  Designation of Origin) wine is Cerasuolo di Vittoria produced in the area of Ragusa with Nero d’Avola and Frappato vine varieties. Nero d’Avola, a Sicilian symbol: from the Southeast of the Island , between Ragusa and Syracuse, it has spread everywhere, often with fluctuating results, fighting against the phenomenon of the international wine varieties and becoming a Sicilian oenological symbol. 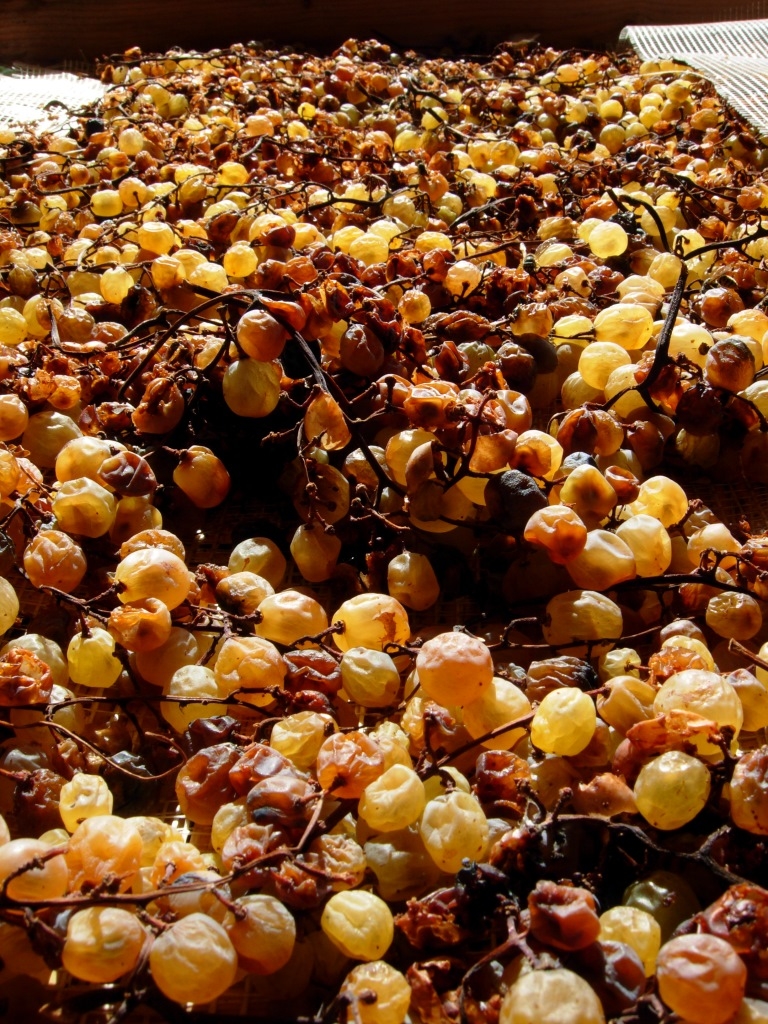 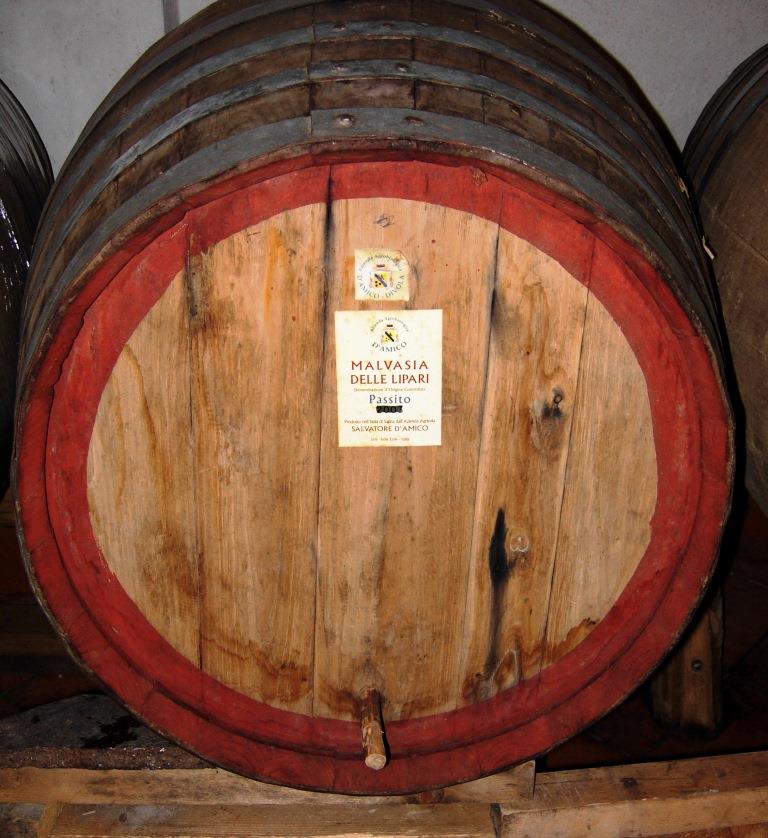 For enthusiasts, then, there are great things to discover! We can go looking for fine wines to taste along with the traditional flavours of Sicilian gastronomy, choosing routes along the twelve Wine Roads crossing Sicily, from the sea to the hill and around the volcano. Here in detail: