On the summit of Mount Castro, surrounded by Nebrodi, there is an ancient village overlooking the sea and the Aeolian Islands…

San Marco d’ Alunzio (Messina) it developed in the fourth century BC under the Greek Domination, known since antiquity under the name of Alontion. In the historical center we find twenty-two churches  and other centers for cultural interest. 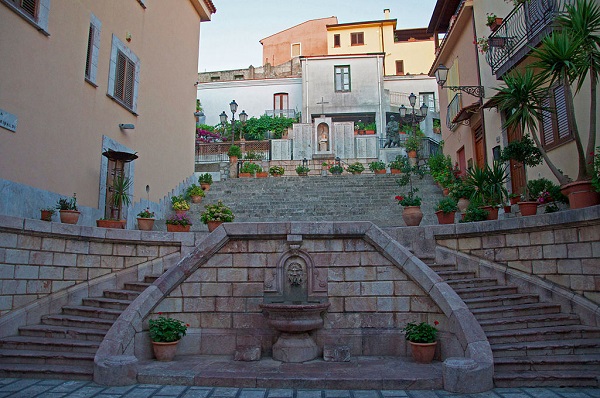 In the upper part of the village, we will find the ruins of the San Marco Castle, built on a pre-existing castle by Roberto il Guiscardo in 1061.

In the lower part of the village, there is the Church of St. Marco Evangelista, built on an old structure entirely out of the schemes: the Temple of Hercules; The Temple of Hercules was a Doric-style building with a rectangular plan, of which the only visible part today is the cell inside the church. Another artistic gem is the Church of San Teodoro, also called Badia Piccola and connected to the Benedictine monastery, is now home to the Byzantine-Norman Museum. Here we can learn and understand the history that has made this small Sicilian village big in the centuries. The Church of St. Teodoro is truly beautiful due to the Byzantine wealth: it is built on a Greek cross plan with an octagonal space and eight large pillars. The whole ambient is topped by a paved floor reserved to the cloistered nuns, so that they could attend mass without being seen by the faithful. If we look around, we will see beautiful frescoes depicting the Madonna and her delicate hands; the Madonna unfortunately lacks her face; in the lower part of the building, the separation between heaven and earth is depicted, symbolized by the Four Doctors of the Orthodox Church: St. John Chrysostom, St. Gregory of Nazianzus, St. Basil and St. Athanasius. 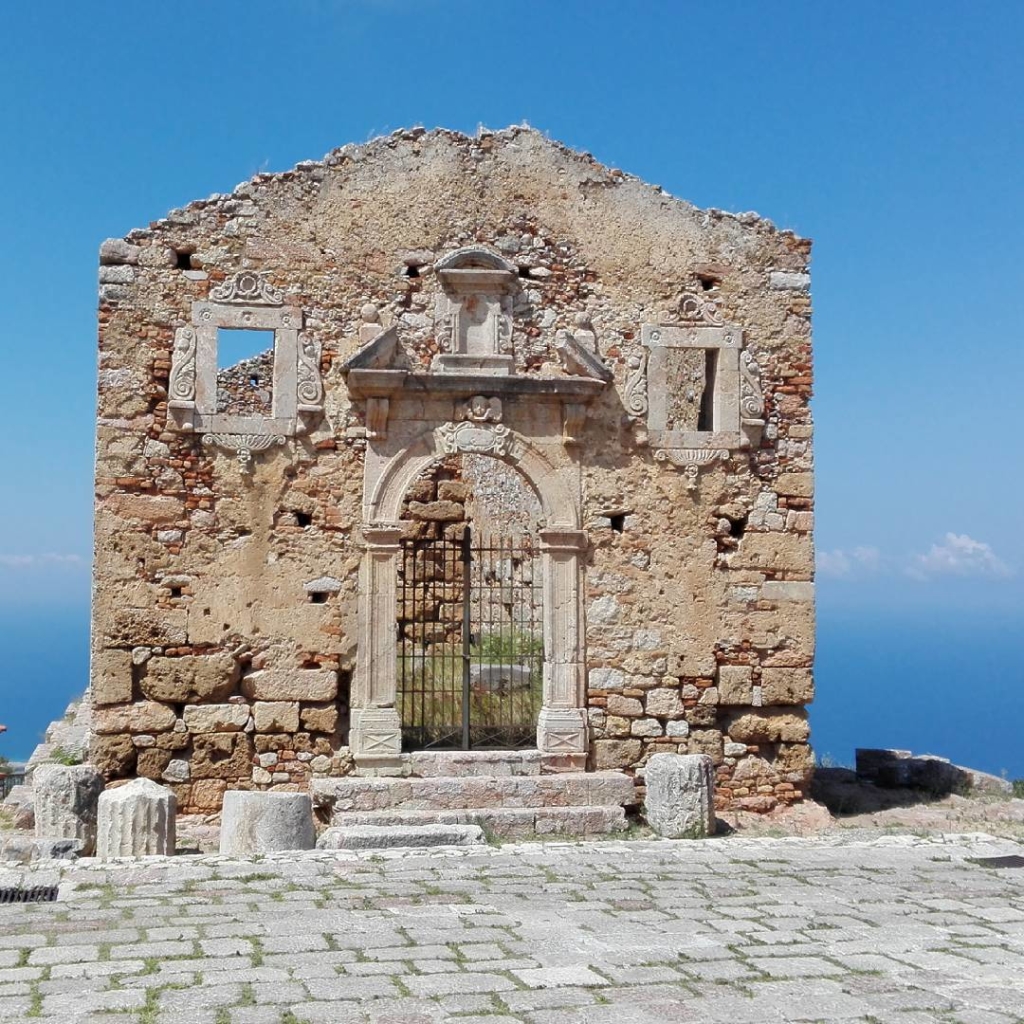 Let’s stay in the center of San Marco d’ Alunzio and discover two other treasures; among the picturesque streets of the village, we find the Church of St. Giuseppe from the sixteenth century as an example of the Baroque architecture, which is home to the Museum of Sacred Art. There, you find the ecclesiastical history of the town through works done by local artists.

In this village, one of “the most beautiful in Italy”, every last Friday of March, the ancient and moving Feast of the Santissimo Crocifisso di Aracoeli with the typical Procession of the Babbaluti is celebrated every year; a one-of-a-kind feast which inaugurates all Easter rites in Sicily. If you are anywhere in the area, don’t miss it! 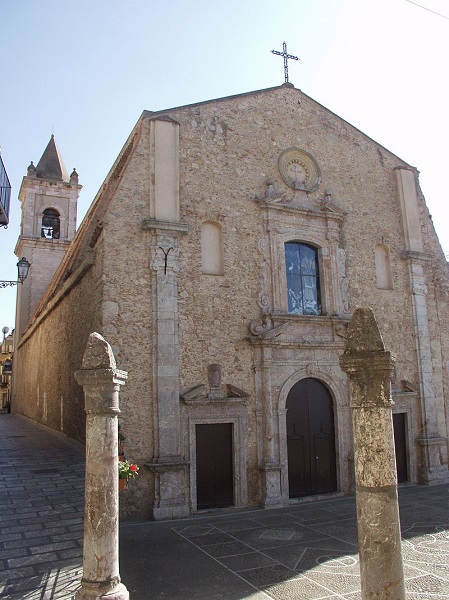 After art, tradition and history, let’s talk about gastronomy, or to be more specific, country gastronomy.

The San Marco salame is a typical production for the excellent quality of pork and the secrets of the traditional processing thought by the ancient Norman settlers. Let’s not miss the fried macaroni and the homemade pasta, Sicilian sweets like cannoli and pignolata, and biscuits with milk and vermout.

We can enjoy tasty cheese as tuma, ricotta and pecorino and other dishes such as lattupitte (fritters), cured meats, meat sauce and special dishes with the typical Nebrodi black pig.

Now, let’s burn these calories with hiking trails on the Nebrodi mountains!