Love for ecology, harmonious contact with nature, philosophy of living, curiosity or a simple experience to try at least once in your life: these are the many faces of naturism, an unstoppable movement.

Today in Sicily there some reference points.

Let’s start from the Mouth of the River Platani in Eraclea Minoa (near Agrigento), where there is a portion of the beach 5 kilometers long (from Capo Bianco to the mouth of the river) with fine golden sand and white limestone cliffs overlooking the sea. 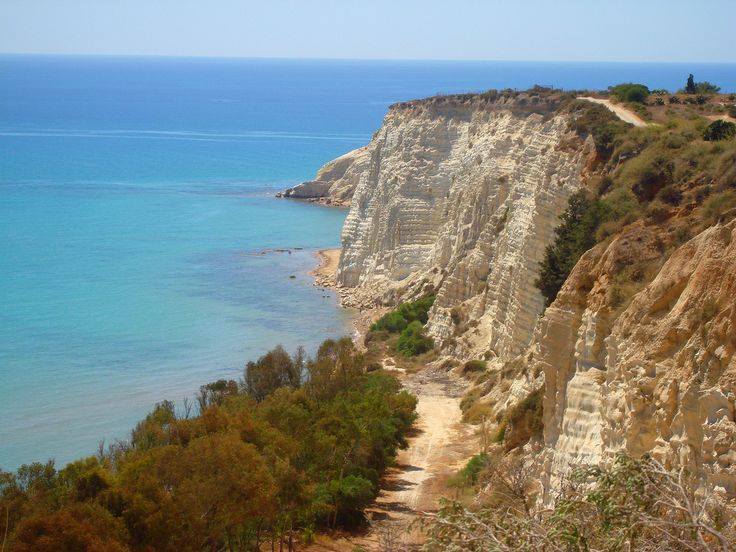 The beach, called Funcitella, within the Natural Preserve of Torre Salsa, is managed by WWF and it is near Agrigento.

A few kilometers from Mazara del Vallo, there is one of the most famous naturist beaches in the homonymous Natural Preserve in Capo Feto: the natural shape of the beach, surrounded by patches of wild untouched Mediterranean nature, offers discretion and tranquility.

In the Natural Preserve of the mouth of the Belice river, between Castelvetrano and Menfi, there is the beach Casello 41 (we recommend it especially during the low season).

In Palermo, the most populated beach by those who practice naturism is the preserve of Capo Gallo: there are two naturist areas, the portion of the preserve between Faro and Barcarello (Punta Tara) and the portion in the central part of the preserve, entering from Sferracavallo, a little further of Avamposto.

A few kilometers from Palermo, near Cefalù, there is the beach Salinelle, that is the section between the area reserved to the Hotel Costa Verde and Capo Playa in the plain of Lascari.

Near Messina, in the seaside village of Rocce Bianche near Taormina, you will find a sheltered beach with a peaceful atmosphere and with a spectacular panoramic view.

Near Taormina, on the beach Forza d’Agrò in the district of Parrino, it was recently announced the creation of the first official nudist oasis in Sicily. 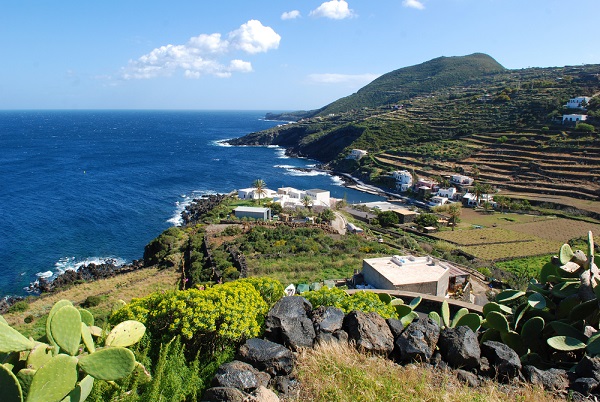 On the Tyrrhenian side, a few dozen meters from the Tindari lakes, there is the beach of Marinello, and the beaches of San Saba and Giampilieri.

In the Natural Preserve of Vendicari, between Noto and Marzamemi, you will find the beach Marianelli, a magical environment with sand dunes covered of a rare flora.

Pantelleria is also a destination for naturists. There are several cliffs and coves often not readily visible. Some of these are Kattibuale, coves of Punta Gattara, Laghetto delle Ondine, Scarpetta di Cenerentola and the Arco dell’Elefante.