Licata, a seaside resort located almost in the center of the southern coast of Sicily, in the coastal area of Agrigento, is full of historical evidence and natural beauties

The city has its roots in prehistory and its beautiful sea often returns precious treasures: from the anchors of the ancient Roman and Byzantine ships, to the relics dating back to the allied landing, which took place right in Licata coastline.

The relics of some Punic and Roman ships remind us that Licata’s sea was the scene of a famous naval battle between Romans and Carthaginians. 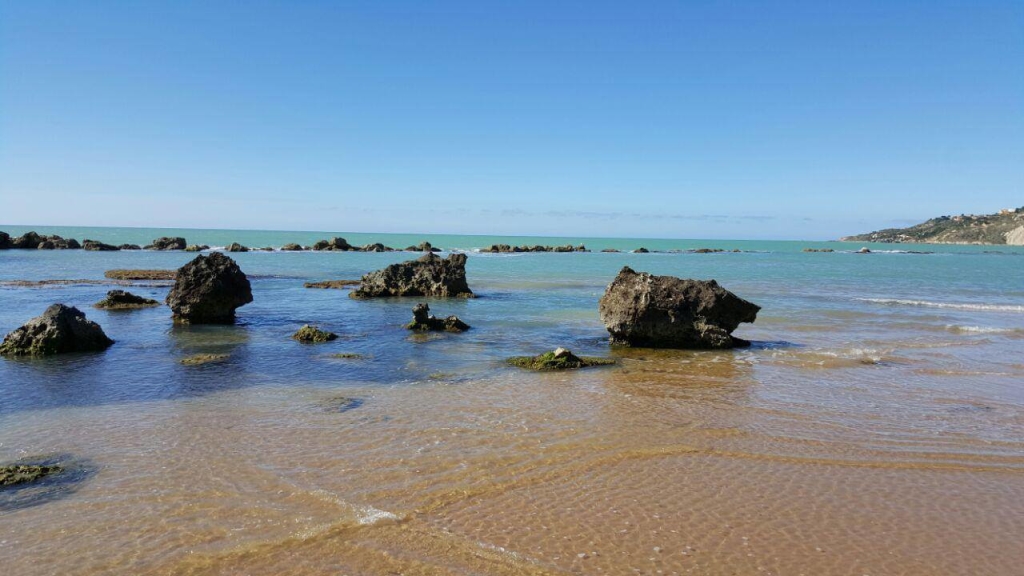 Some of these findings are kept in the cloister of Sant’Angelo, now the Museum of the Sea; not far away, in the former Cistercians Sisters’Abbey, there is the Museum of Archaeology.

On a large promontory, watching over the city, stands Castel Sant’Angelo, previously an Aragonese fire tower.

From the mountain you can enjoy breathtaking views across the long coast and the city. 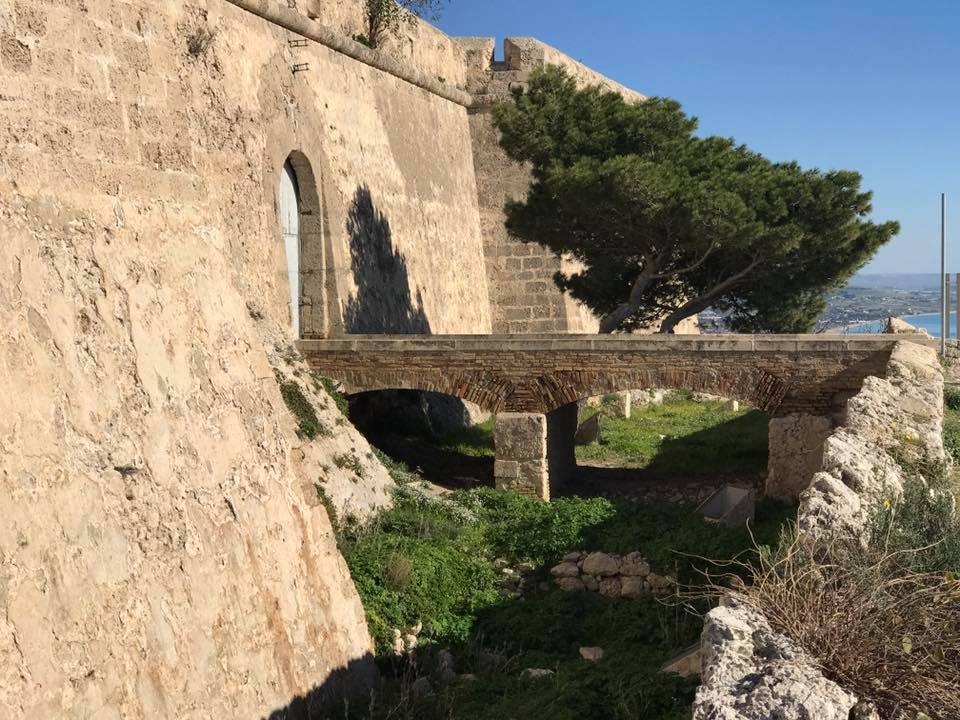 In the place where once was the ancient city, so far identified as Finziade, some interesting archaeological excavations and even some typical Greek houses of the Hellenistic period can be visited.

Every population, coming from the sea or from the land, have left their mark on the town: from the Carthaginians to the Romans, Byzantines, Arabs and Normans. Federico II granted it the title of “Dilectissima” and  proclaimed it a King’s domain.

Licata had to face several incursions, especially in 1553 when the pirate Dragut plundered the town: hence the famous story of the Black Christ of Licata. According to tradition, the Turks, using some burning arrows, tried persistently to burn the effigy of Christ, but the statue was miraculously undamaged. Today, it can be visited in the Main Church Santa Maria La Nova inside the precious Black Christ’s Chapel, completely covered with inlaid wooden panels, decorated in gold. 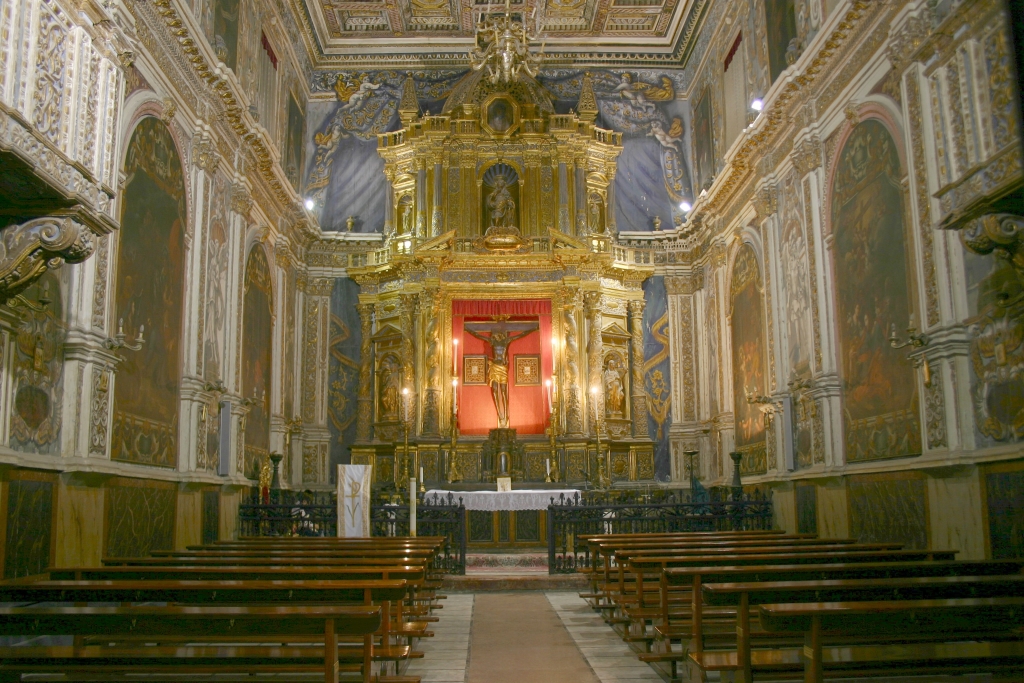 Our historical-artistic itinerary also includes a visit to the church in the cave of San Calogero, a stop at the Benedictine medieval basilica of Santa Maria La Vetere and a stop at the church of San Domenico that holds two canvases of the famous Florentine painter Filippo Paladini.

You can also visit the dungeons of an ancient medieval castle, later transformed in air raid shelter during the war, and the well of Grangela, an ingenious water supply project dating back to the Hellenic era.

There are many Liberty buildings, including the City Hall, a work by Ernesto Basile, that preserves a magnificent 15th century Triptych, and the small Teatro Re, recently restored and open to the public. 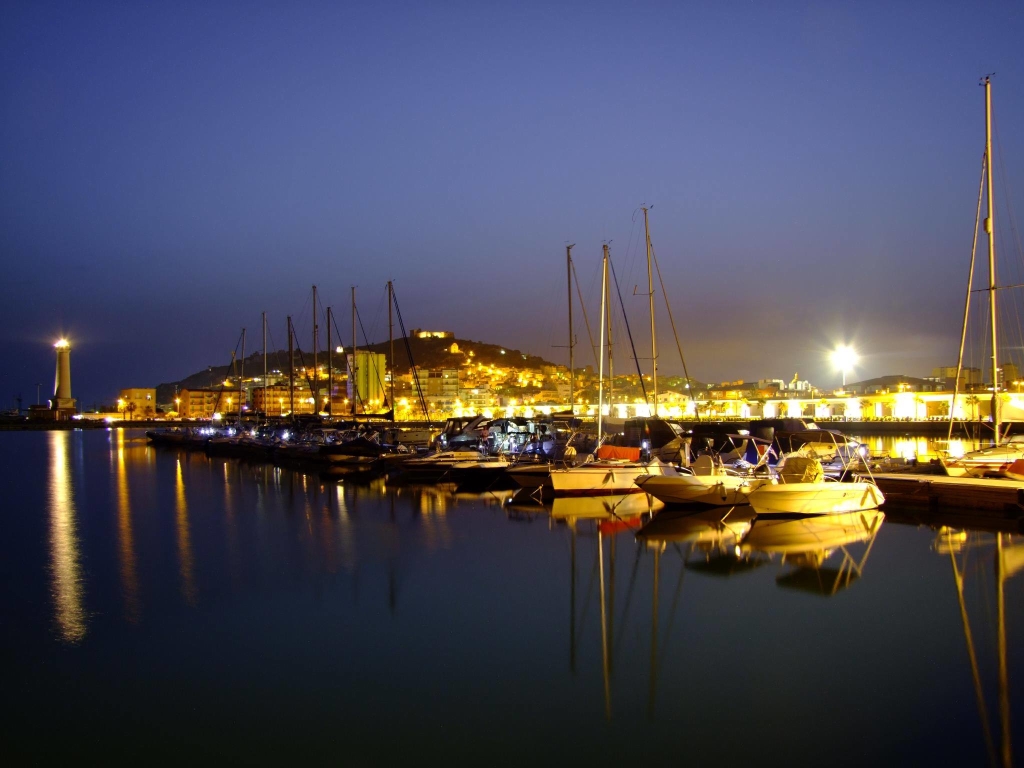 The town is the birthplace of Rosa Balistreri, a nonconformist singer and composer, a brave woman and artist, very dear to all Sicilians.

Our tour will end, for the delight of the most demanding palates, with the typical specialties of the place: fresh fish, arancini (fried rice balls), ricotta pastries and robust wines, closing with a digestive walk by the sea, along the new tourist pier of Vigata… pardon Licata, in perfect Montalbano style!