Mild temperature and beautiful landscapes are the perfect ingredients to practice our favorite sport in Sicily. 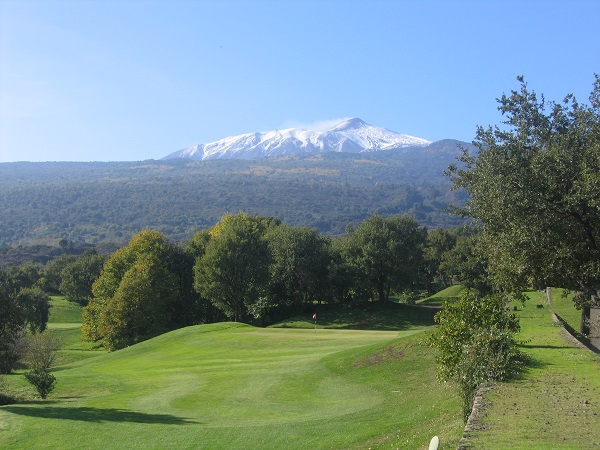 Like perfect caddies do, we will help you discover the best golf structures in Sicily.

IL PICCIOLO in Castiglione di Sicilia (Catania) is the first Sicilian golf course with 18 holes carved into volcanic rocks with a view on Mount Etna. The golf course is about 5,870 meters long.

Attached to the Golf Club, there is a Resort with a SPA and a gym, a hydrotherapy pool, a sauna, a steam bath, a relax area, and seven rooms for massages and treatments. We can also choose the wine roads in the area of DOC Etna and practical cooking lessons.

We are also close to park Etna, Taormina, the Alcantara river park, the baroque Catania and its splendid province. 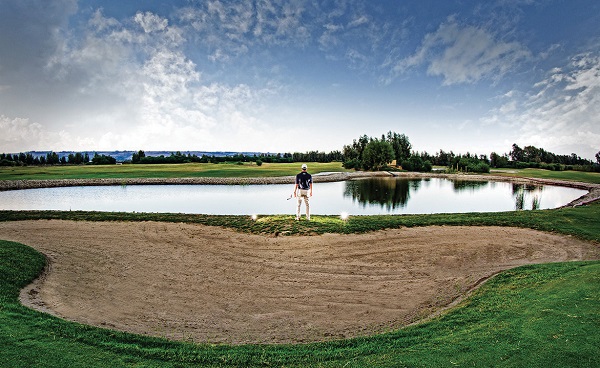 The course, on the Ionian coast with a view on Mount Etna, has large, undulating paths surrounded by the scent of orange blossoms. In addition to the golf course, relax is assured by pools, tennis courts and football fields. Nearby there is the sea, Mount Etna, Catania and Siracusa, that will definitely enrich your holiday. 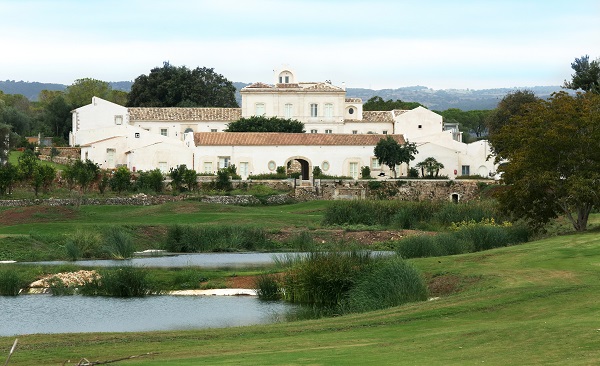 Between the ancient city of Syracuse and the famous Noto, capital of Sicilian Baroque, there is the MONASTERI GOLF RESORT.

The Golf Course is in a beautiful landscape, among scents of citrus, myrtle and laurel; it has 18 holes (par 71) and it extends for 6,520 meters and it is within a plantation of oranges and lemons.

Curiosity: the 6th hole par 5 is set in a plantation of prickly pears!

There is also the SPA. 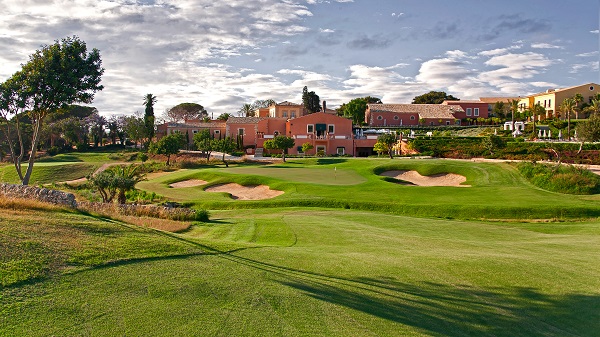 Ten minutes from Ragusa’s old town, there is DONNAFUGATA GOLF, among the hundred best European golf structures. In this paradise, there are two 18-hole championship courses: the “Parkland” and the “Links”.

The “Parkland” winds through olive and carob trees typical of the countryside of Ragusa and, at one hundred meters from the tee of hole 6, we have a view on a Greek necropolis from the sixth century B.C.

The “Links” extends on two large valleys, each with a lake that affects the game. The path is a single shot on two natural reserves, with a view on the sea and the island of Malta at the horizon. There is also a 900-square-meters spa and a fitness center with two swimming pools.

Nearby, the Castle of Donnafugata, beautiful beaches and ancient fishing villages like Marina di Ragusa, Punta Secca, Sampieri and Santa Croce Camerina. In addition, there are the beautiful towns of the Val di Noto like Ragusa, Modica, Noto, Scicli and Ispica. 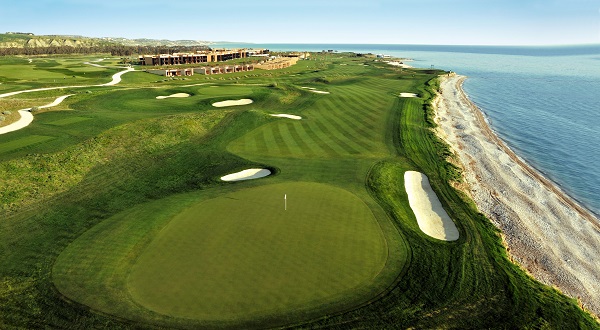 The VERDURA RESORT is just outside Sciacca, near Agrigento, with two 18-hole courses plus another 9-hole course and it extends for almost two kilometers on the coastline.

Both fields take up the same portion of space: the Eastern course is characterized by frequent changes of direction; the Western one has a more linear path, but both have views of the sea.

In addition to the course, there is a SPA that covers 4,000 square meters, a six-meters pool and six tennis courts… and the nearby Valle dei Templi with its magical charm.

At the center of Palermo, in a park from the eighteenth century, there is VILLA AIROLDI GOLF CLUB with a 9-hole course, that extends for about 140,000 square meters. The charming golf par 32 is valid for official games and it is a HCP management; it is in the heart of the city. 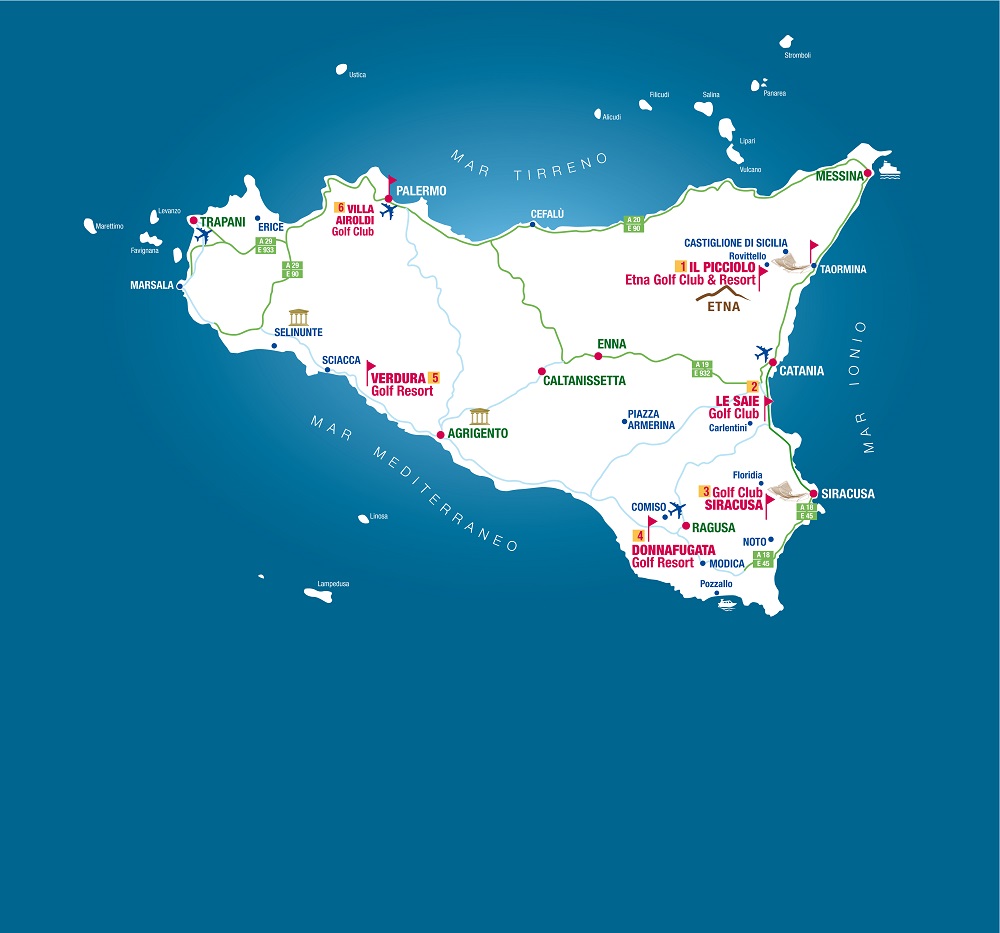