The old site of Gibellina, completely destroyed by the 1968 Belice earthquake, was rebuilt about 20 km downstream. The former mayor of the city, Ludovico Corrao, had the bright idea to humanize the territory, by calling to Gibellina many world famous artists.

Alberto Burri realized the Great Cretto, one of the world’s greatest works of Land Art, a huge monument to death, in eternal memory of the earthquake that destroyed it. 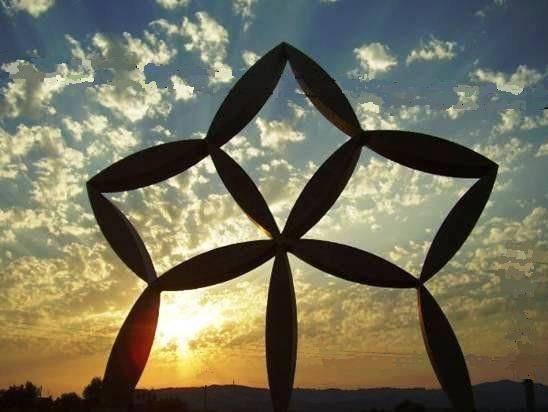 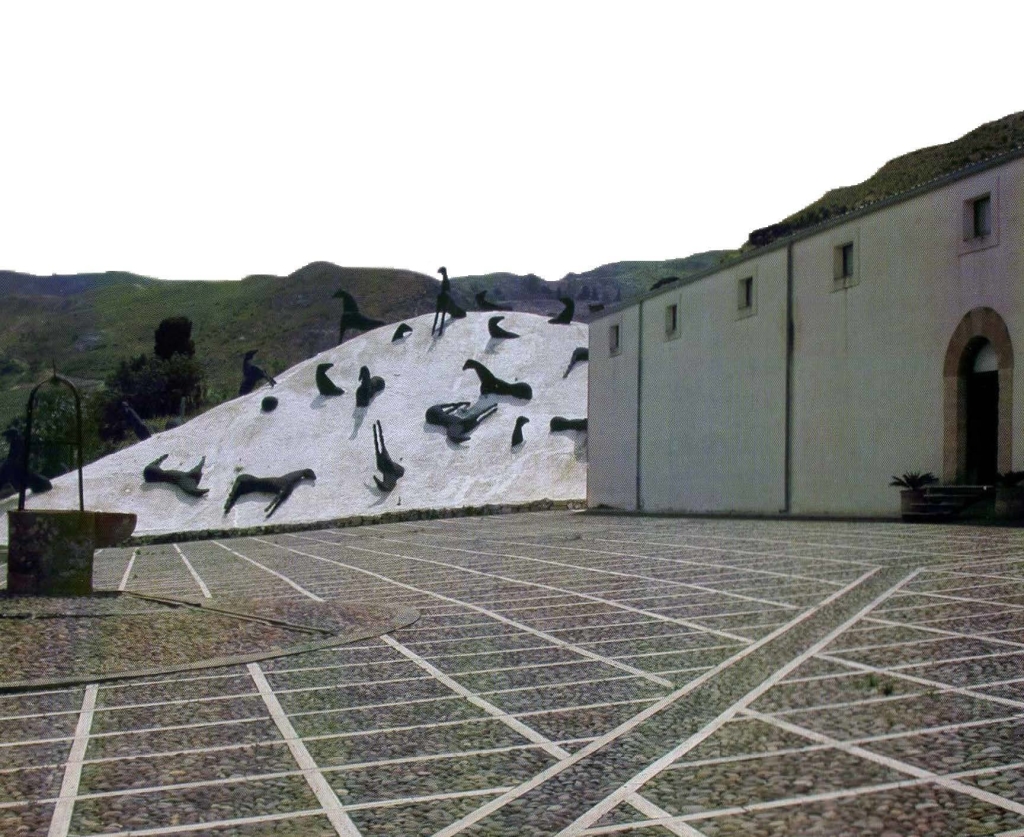 In the Baglio of Stefano, the Foundation Orestiadi has realized the Museum of the Mediterranean Plots which displays one of the most important collections of contemporary art in Italy. Here you can find works of many Italian avant-garde artists such as Arnaldo Pomodoro, Paladino, Cucchi and Germanà, and other artists belonging to the Group Form One as Consagra, Accardi, Dorazio and Turcato and many other among the greatest exponents of the international contemporary art as Beuys, Matta, Scialoja, Corpora, Isgrò, Schifano, Angeli, Boero, Boetti, Longobardi, Rotella and Bob Wilson, Long and Briggs.

Once upon a time there was Gibellina, a small town on a small hill full of life , tasting farmer and master together. Today that place is home to the Cretto Alberto Burri, one of the greatest works of Land Art in the world.

The dazzling white under the bright sky of San Martino’s summer is a cloak laid to cover the cold memory of a distant and ending January, as the death which the nobilty and the “viddani“ (farmers) convict to the places of the family loves ones, the houses, the streets, the “putie“ (shops); it is a shroud, so it was called, which seals the calls of women and the scent of freshly baked bread, the sound of the donkey’s hooves on the cobblestone of the streets, the festive barking of dogs on the arrival of the owner in the house, tables lied in the sun full of tomatoes and figs to dry, the enthusiastic color of the “strattu” (tomato paste) warmth dense, the smell of the moist cellars full of the promises of the summer, the grain and oil, the cheeses oozing fat and preserved pork “that you do not throw anything.” 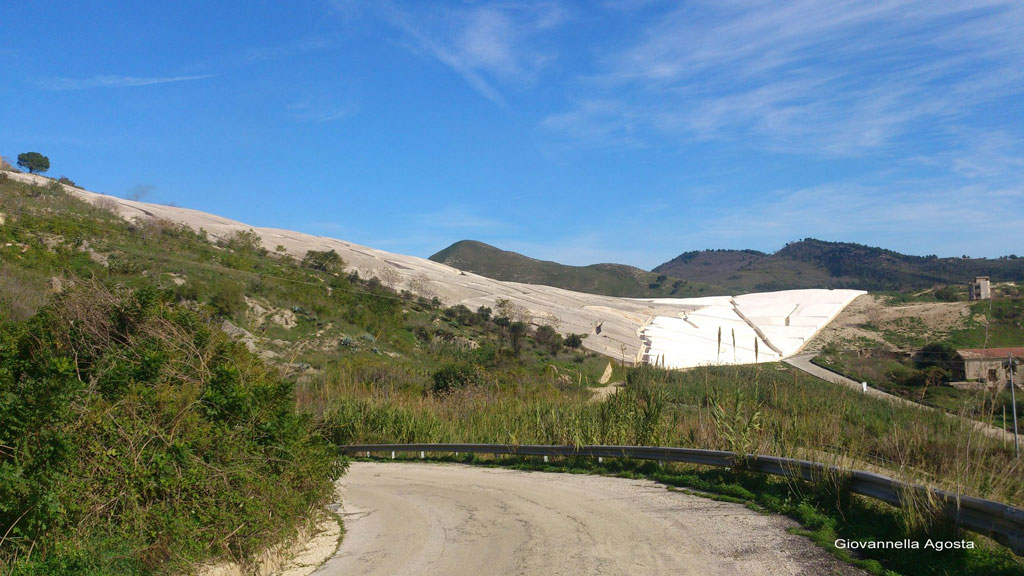 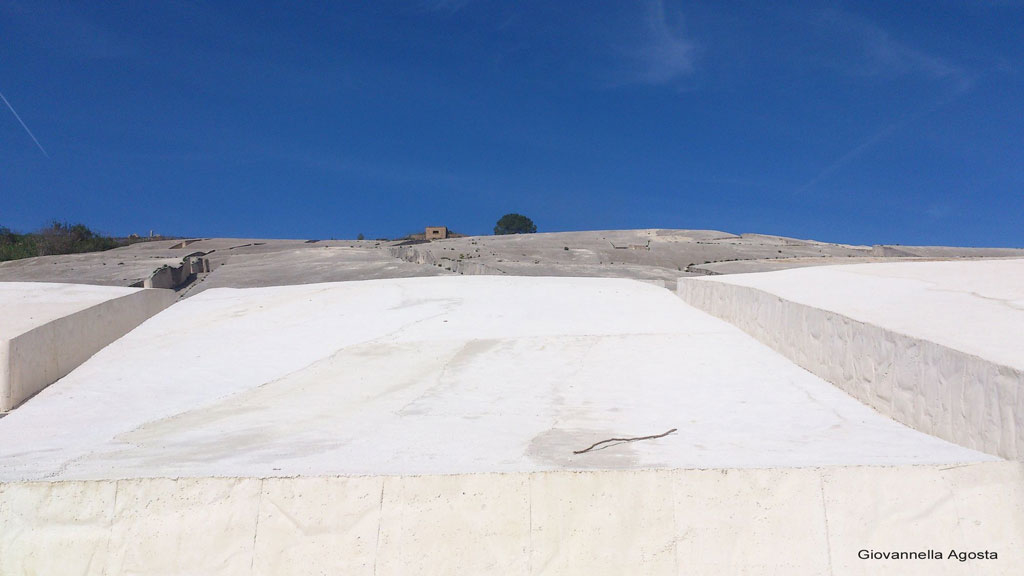 The memory of a life full of poor and simple things is renewed in the name of intellectual and symbolic art, it freezes in a labyrinthine web of hidden ruins, it lies on the green hills of a forgotten Sicily , unmindful and forgetful where the pain of the abandonment evaporates in the heart, where a gnawing nostalgia for lost childhood lies.