Gangi is a small town on a promontory near Palermo that became famous after being named the most Beautiful village in Italy. It is a little gem, rich of history and traditions, that has its origins in the mythical city of Engyon, which, according to the legend, was founded by the Cretans near the homonymous water source. 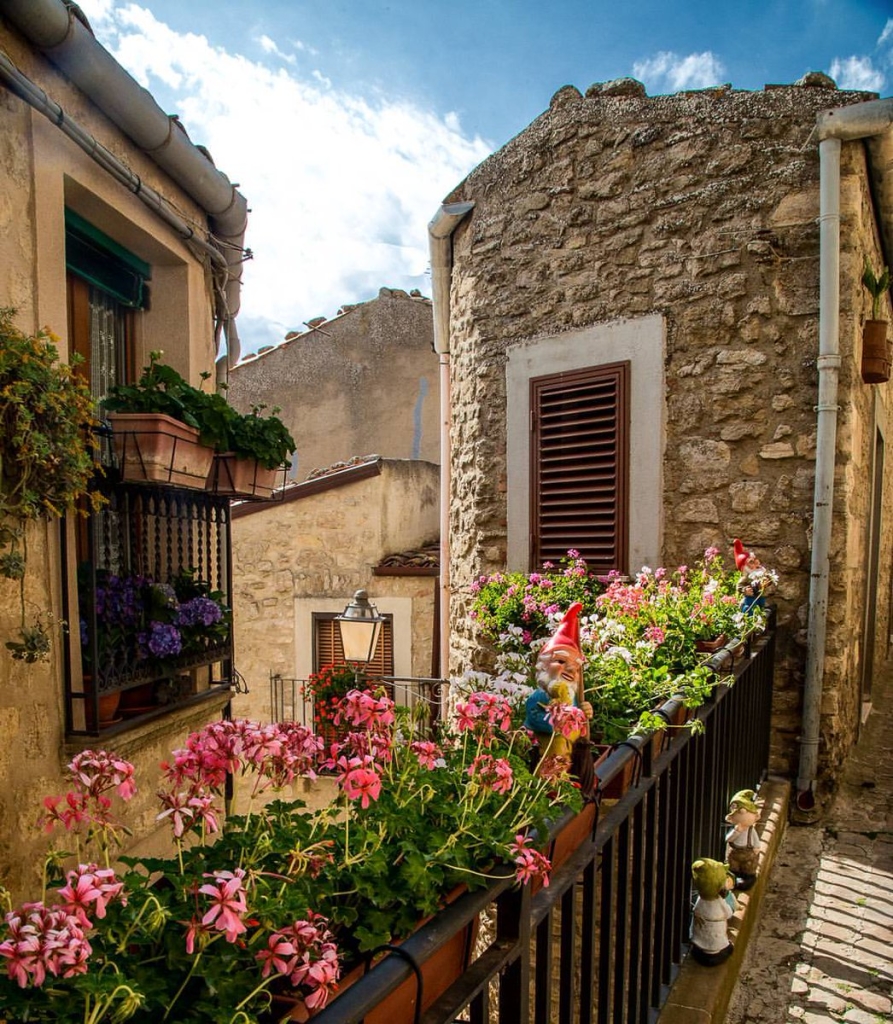 Just outside the town, built in a network of neghboring flock passages, there is the Sanctuary of the Holy Spirit. The Sanctuary holds the legend of the miraculous image of the Eternal Father painted on a rock, found by a farmer; today, it is placed within a niche in the building, which is built in Baroque style.

Entering the streets of the village, there is the tower of Ventimiglia (the Ventimiglia were a noble family known in medieval times) built in different periods   due to continuous structural failures; such failures, according to the legend, induced the rage of Count Ventimiglia. Legend aside, the tower presents a refined style divided into three architectural orders and it is topped by an eighteenthcentury clock, which is embodied in the Church of St. Nicholas (the Cathedral of Gangi). This church, built by the Knights of Jerusalem, hosts the works of the “Zoppo” (cripple) of Gangi, a known local artist and author of many other works, also published in neighboring towns. However, the identity of the “Zoppo” is still unknown. 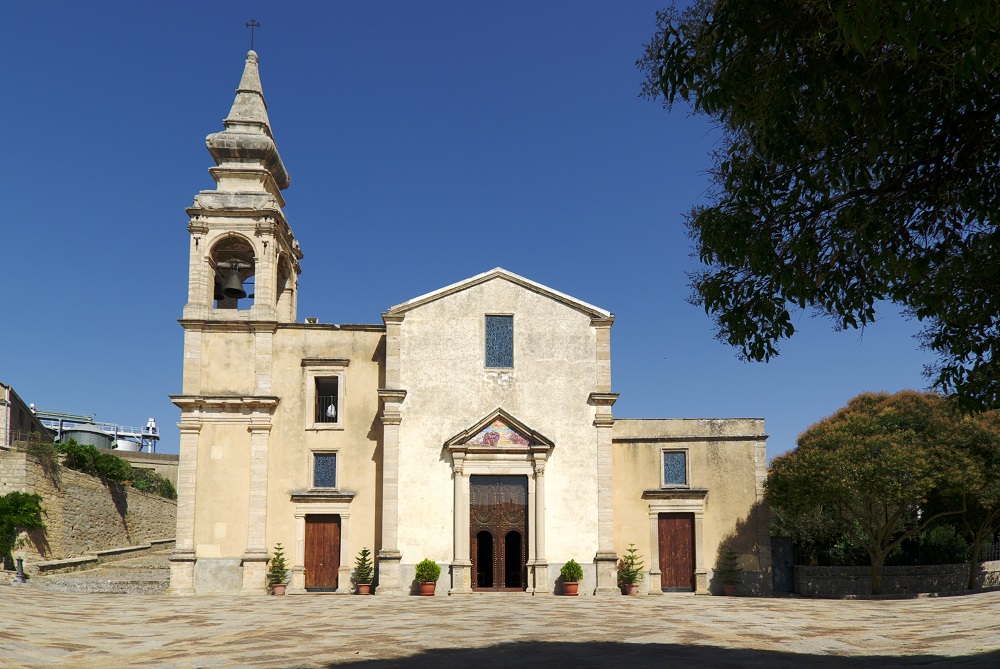 Two palaces to discover are the Sgadari Palace and the Buongiorno Palace. The Sgadari Palace takes its name from one of the leading families of the village and it is now a museum center, that includes the Archaeological Museum (rich of archaeological finds from the area), the Gianbecchina Art Gallery, the Museum of Weapons and the Ethno-anthropological Museum, (exposes bread-making and sheep-farming tools that have always characterized the economy of the village).
The Buongiorno Palace represents all the beauty and glory of the eighteenth-century architectural nobility in Gangi. It was the residence of the Buongiorno family and also an important cultural center. From an architectural viewpoint, it is full of contradictions: the outside is rough, coarse, and made of stone, with wrought iron balconies; on the other side, the inside is a real blaze of ceilings and walls plastered and painted (frescoes) in baroque and neoclassical style.

On top of the town, there is a Castle, originally built to be the residence of the Ventimiglia Lords, which is an example of the late medieval architecture.