Home/EnogastrononiaENG/Food festivals and parties in Sicily 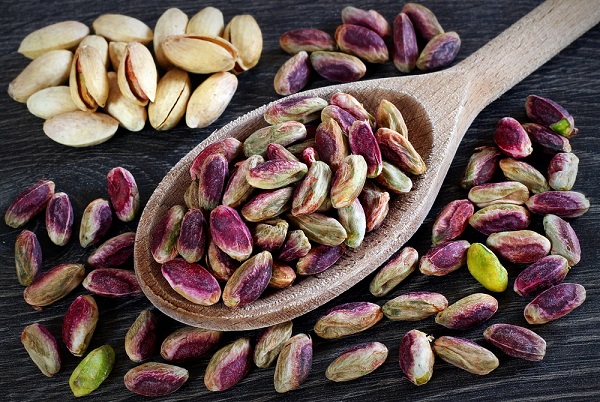 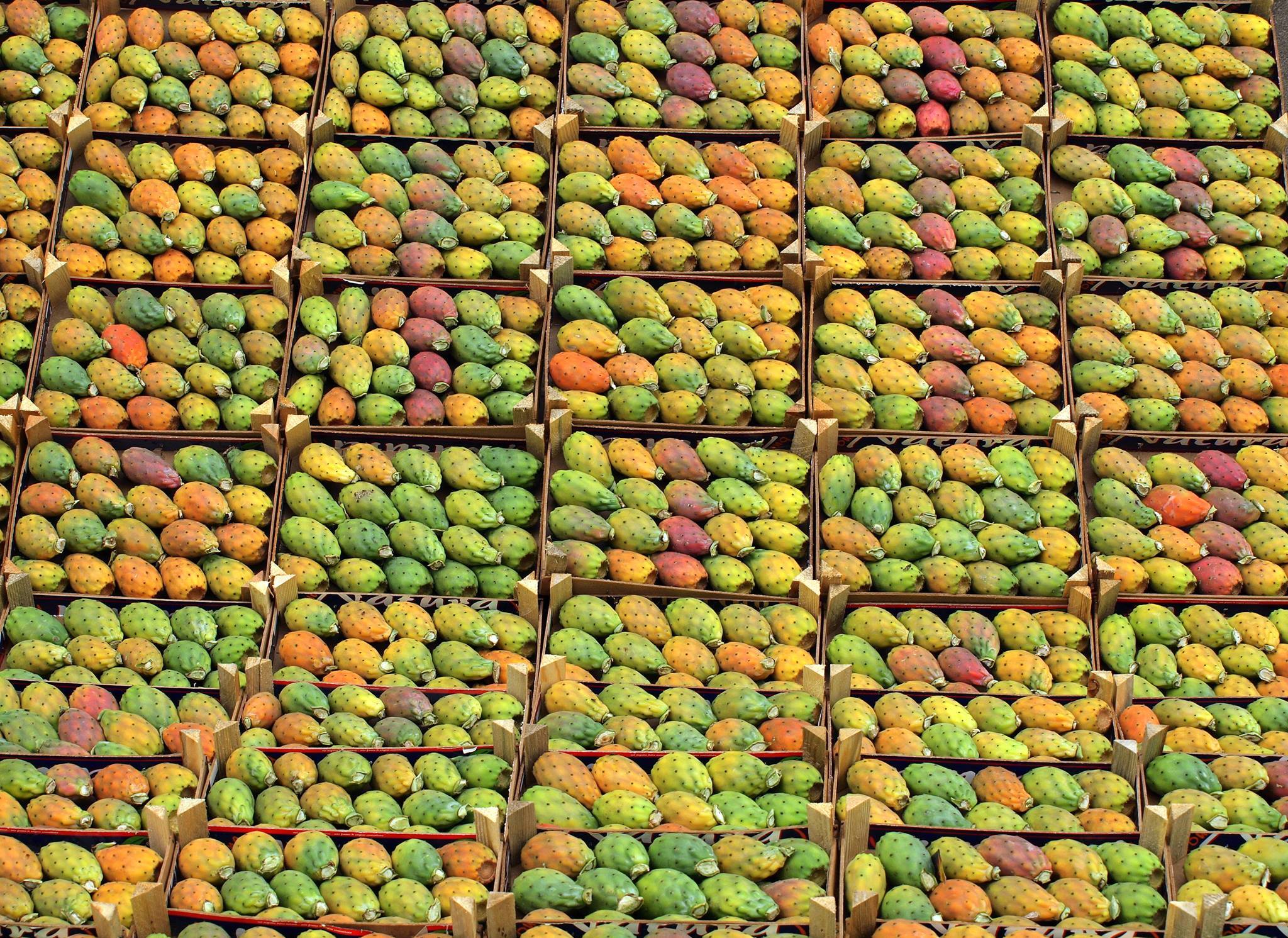 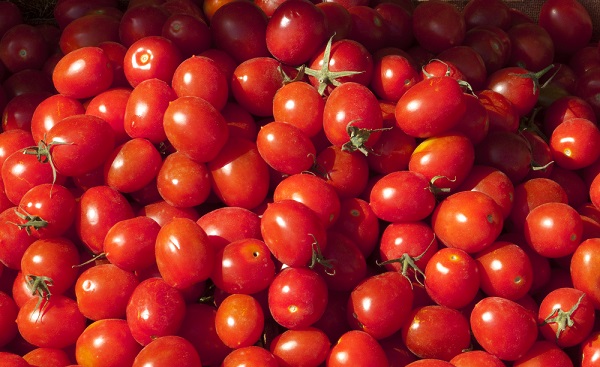 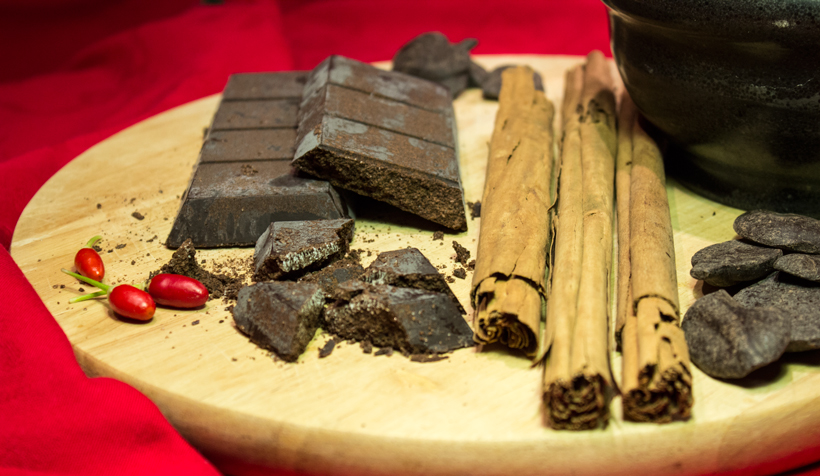 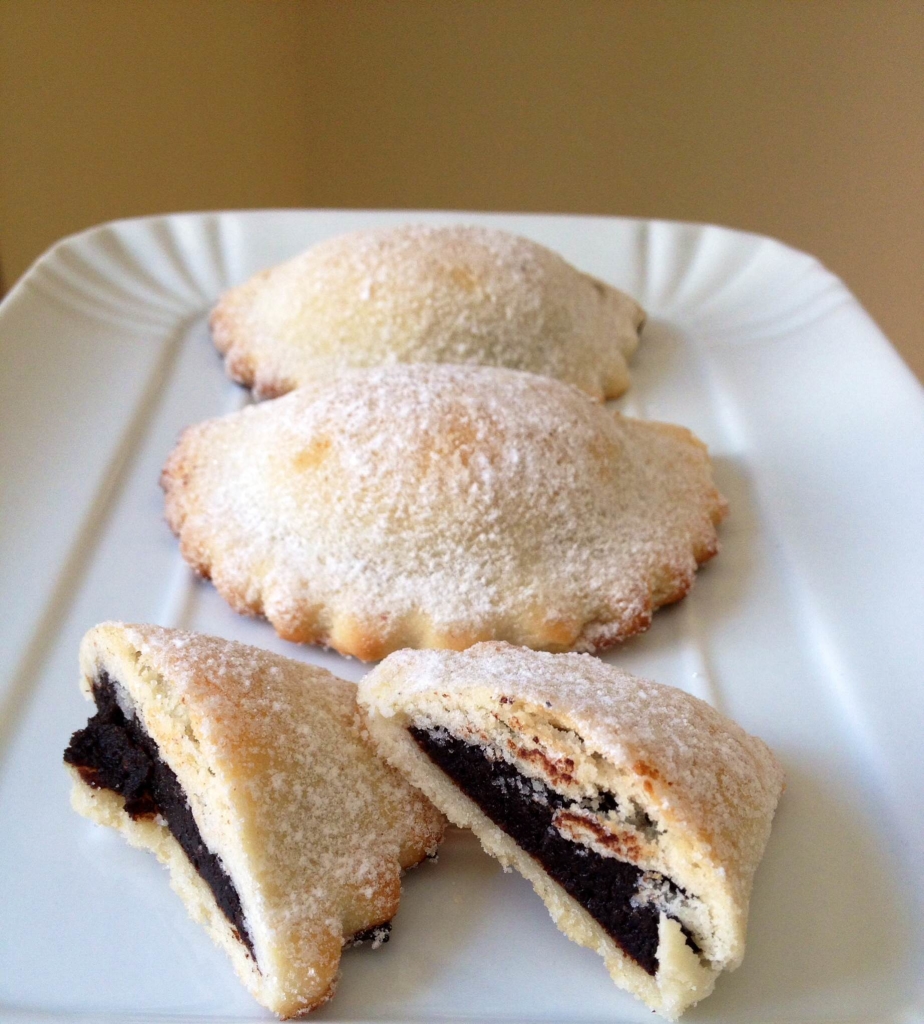 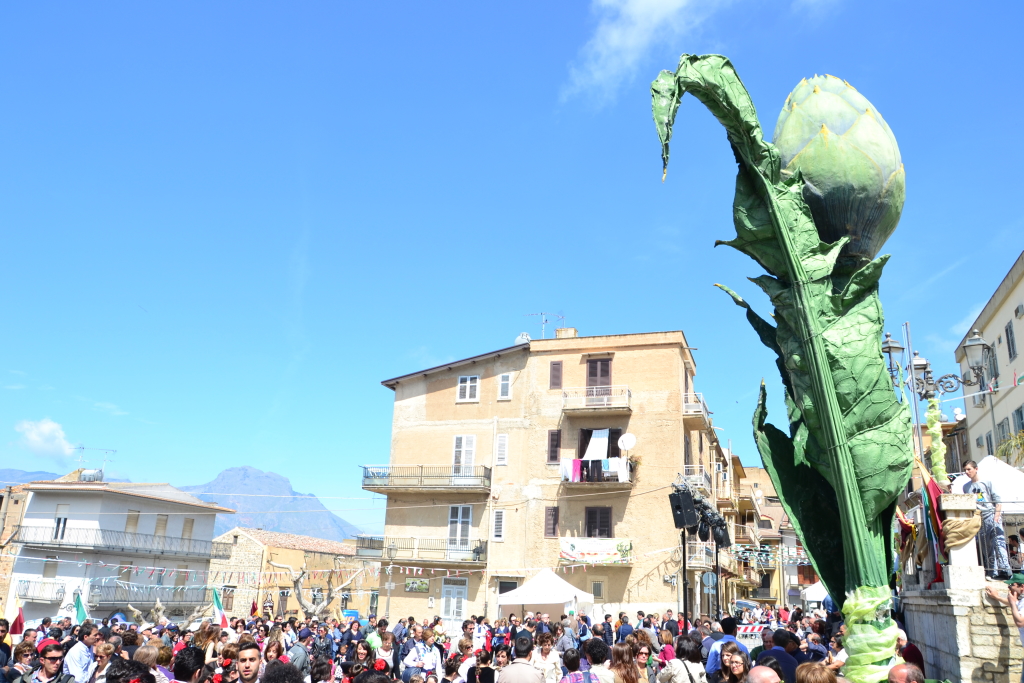