Many terrestrial and underwater archaeological finds, dating back to the Paleolithic era, testify to the permanence of people coming from every corner of the Mediterranean, which have given rise to the history of the Western world 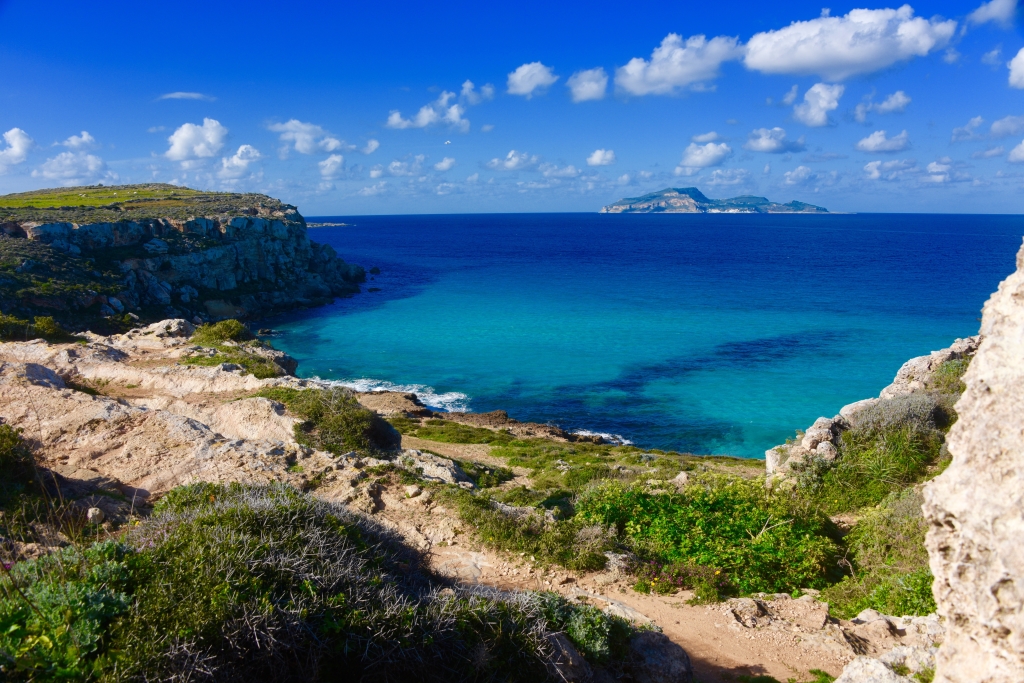 It is great for snorkelling, so, let’s go for a nice swim.. in the sea:

Grotte del Bue marino: close to Cala Rossa, you have to climb a bit between the tuff stones to reach a suitable place to dive. Yes…right… to dive… the only way to enter water is just jto ump in. The water is fresh, there is wild vegetation and the sea changes its color from deep blu to light blu, almost white: how wonderful! 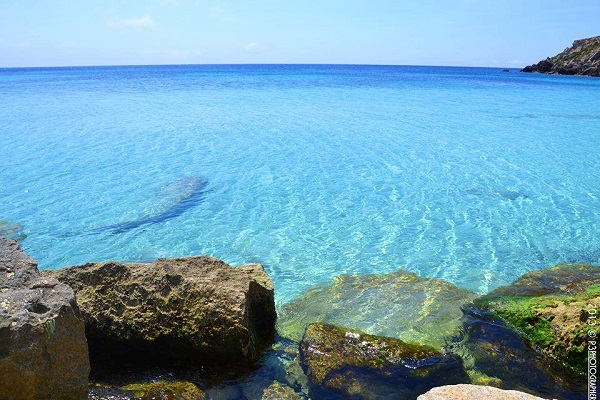 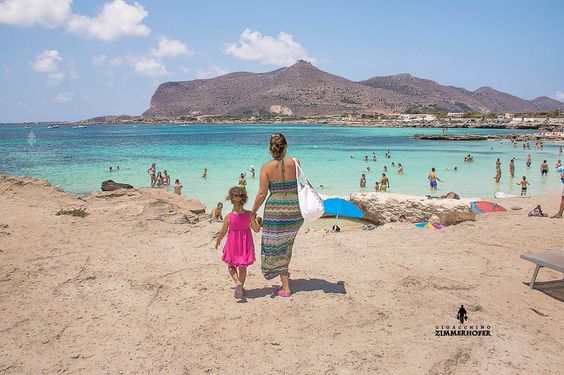 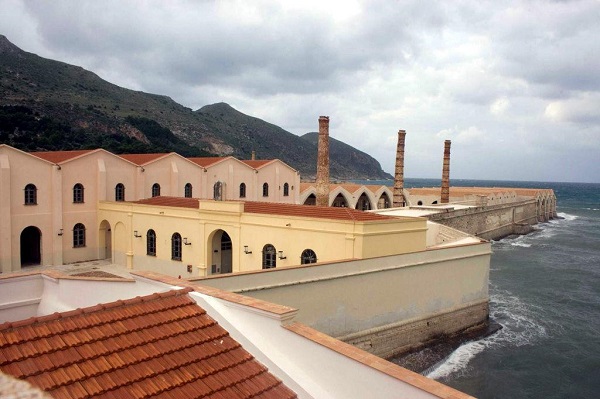 Today, the Stabilimento Florio became a museum called Ex Stabilimento Florio delle Tonnare di Favignana e Formica. The house has been restored very well, the place is really wonderful and knowledgeable guides will take you on an exciting journey. Among the finds from various periods there are the pilgrim wine flask of the fifteenth century, and amphorae from various eras. 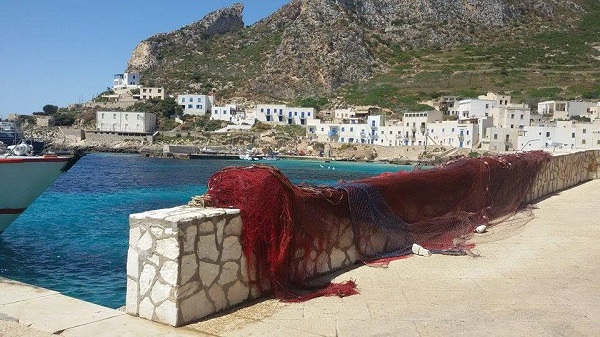 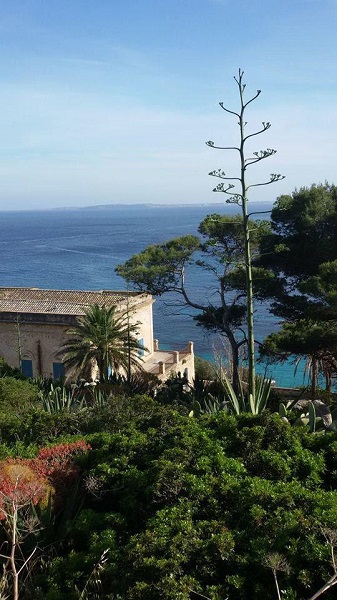 The cave art figures of men and animals painted and scratched on the walls of the Grotta del Genovese date back to the Palaeolithic era, with its obscure rites and its mysterious and wild life. The Cave is among the most interesting prehistoric sites in the world. 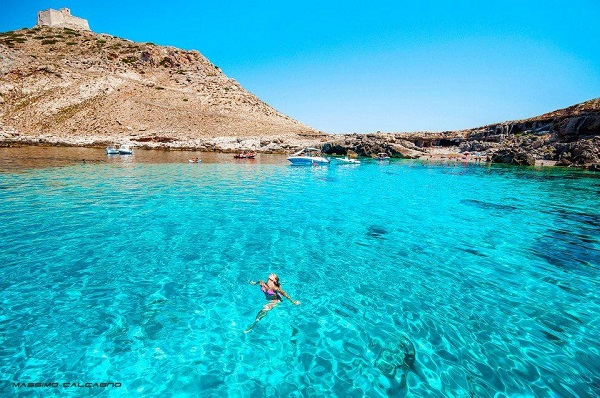 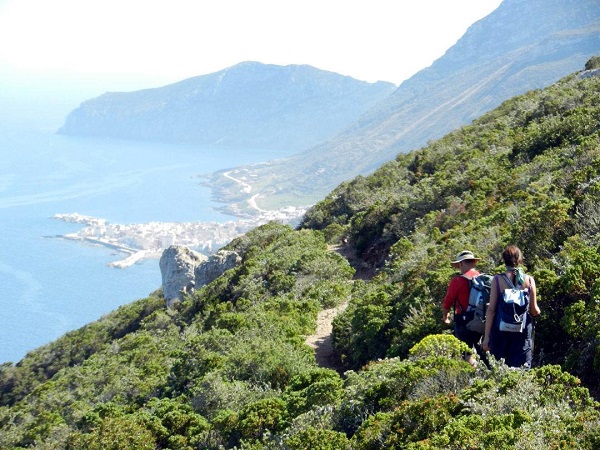 For hiking lovers, this is a perfect island: several funny trails twist and turn from the village. There are many possible excursions; Punta Troia where the namesake Norman castle stands, now restored and used as a prison museum and observatory of the Area Marina Protetta isole Egadi; the Case Romane, where the remains of a large building dated between the I and the II century AD and a small Byzantine church can be seen; the Lighthouse of Punta Libeccio, populated by legends; the Semaforo, a belvedere from where you can see the infinite profile of the horizon on the Mediterranean. The trails climb up to Pizzo Falcone, which majestically stands about 700 meters above the sea level where, among rare and fragrant plants, you can watch the peregrine falcons circling.