The monumental version dates back to the Norman period, 12th century, and we can call it one of the oldest example of this kind of architecture in Italy, conceived in order to take advantage of a thermal spring for healing purposes. Probably the waters were also used for agricultural purposes. 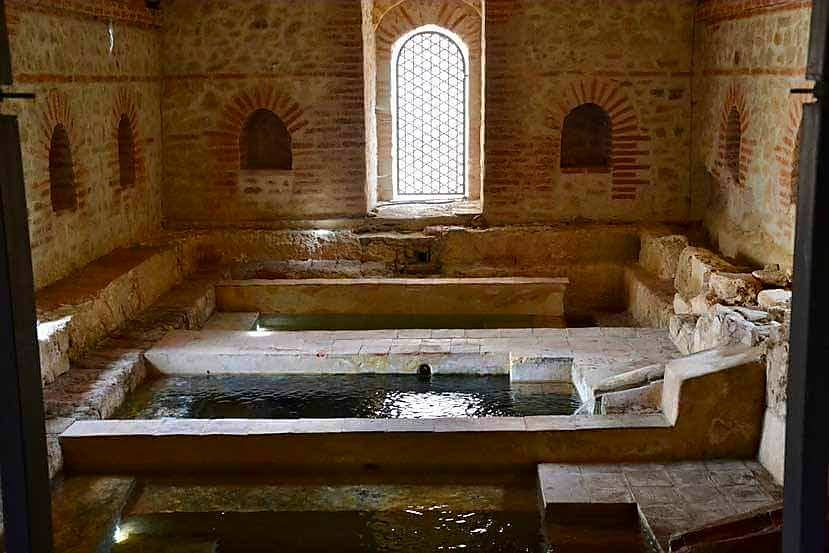 The monument incorporates a gushing source of hot water, 35/38 degrees, and, according to recent reconstructions, in Norman times it belonged to a sort of hospital complex. Outside there is an epigraphic pannel in Kufic script.

The interior of the building is divided into two parts: a striking wall with three arches, – the central one with ogival shape – and a larger room covered by a lowered, ogival arched vault that houses three tanks connected one another. 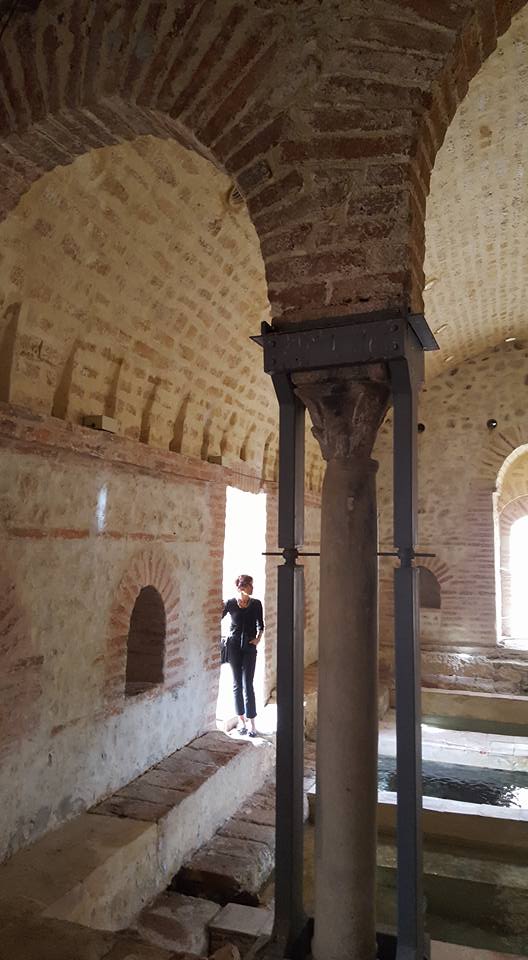 For those who want to visit this is the address: Strada Provinciale 77 km 15, 90030 Villafrati,  in provincia di Palermo