Camping lovers knows how beautiful is to get up at dawn and take a dip in the sea after having walked along the beach near the tent, or an adventure in the woods to discover beautiful landscapes: are unique experiences.

Here are some of the most popular places for camping:

If we choose to stay in the fresh woods of Etna, near Catania, there are some camping in Nicolosi, Milo. Camping of Acireale, Calatabiano and Mascali are perfect to stay by the sea and go to the Etna in a short time and also to Catania, famous for its art and nightlife. 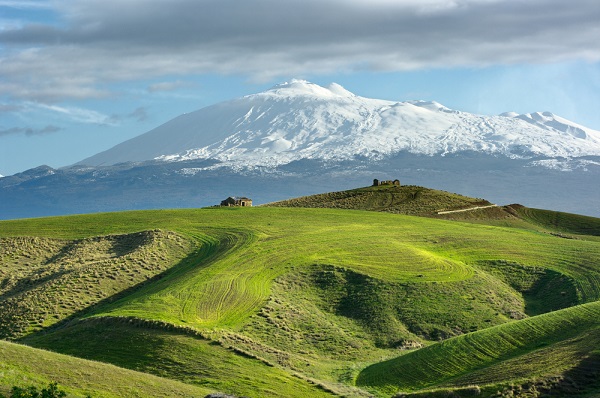 We will find other camping in the area of Siracusa, in Fontane Bianche near the beach of Gallina, or a short walk from the beach of Marzamemi and the natural reserve of Vendicari, near the vineyards of the famous “Nero d’ Avola” and Noto, where baroque Sicilian explodes. 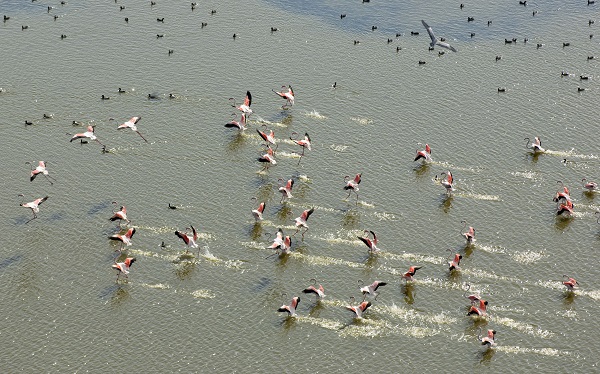 Flamingos in the natural reserve of Vendicari

Let’s move to the south towards Ragusa where we will camp in Punta Braccetto, Punta Secca, Avola, and ever more down up to Porto Palo di Capo Passero, where migratory birds that move from south to north stops depending on the season. These areas are magical, the most extreme frontier of Europe.

Another camping in Butera, near Caltanissetta, on the sea in a level zone, intensely planted with trees and with sandy beach near Punta delle Due Rocche. 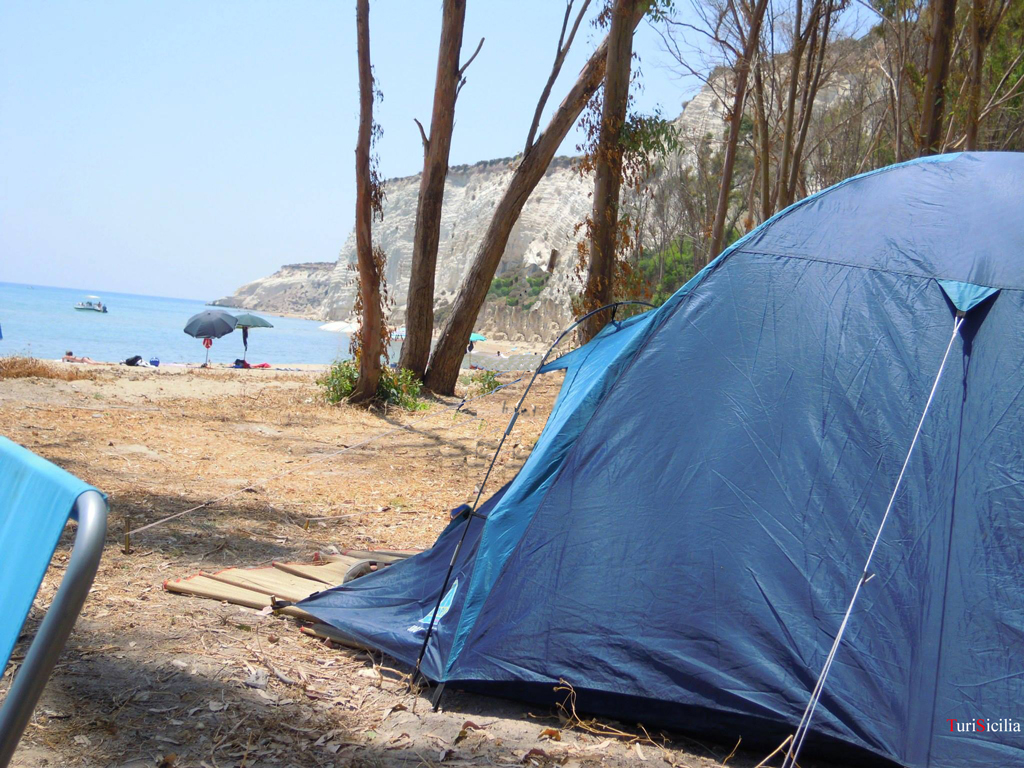 In the area of Agrigento we can settle down in:  Porto Empedocle, Siculiana, Eraclea Minoa, Ribera, Sciacca, Menfi. Camping of the Lampedusa and Linosa’s islands can be reached from Porto Empedocle and offering an alternative to masonry structures. 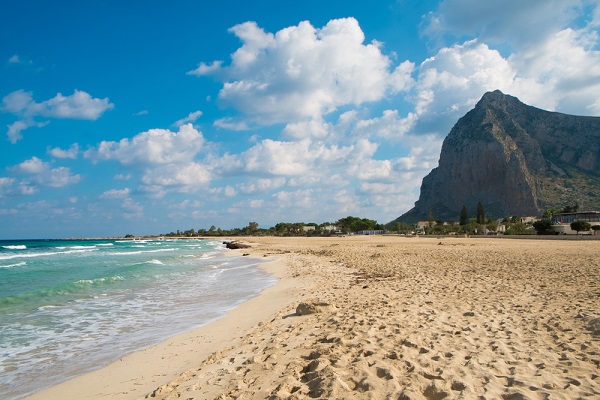 Near Trapani, we will find camping in San Vito Lo Capo, famous for the beautiful beach and the Cous Cous Festival in June and September.
In Castellammare del Golfo, ancient fishing village rich in typical restaurants of fish on the waterfront, in Castelvetrano, in the Marinella beach or Triscina, and also in Marsala, town rich in history and good wine. 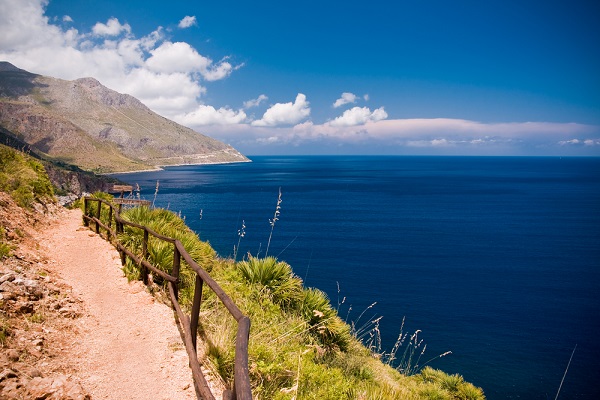 We can go to the camping of Favignana (Egadi), next to a bay with white sand and unmistakable for the vegetation.

Around  Palermo, there are camping in Balestrate, Cinisi, Sferracavallo and Isola delle Femmine, not far from the city. And also in Cefalù, Finale di Pollina, Campofelice di Roccella. 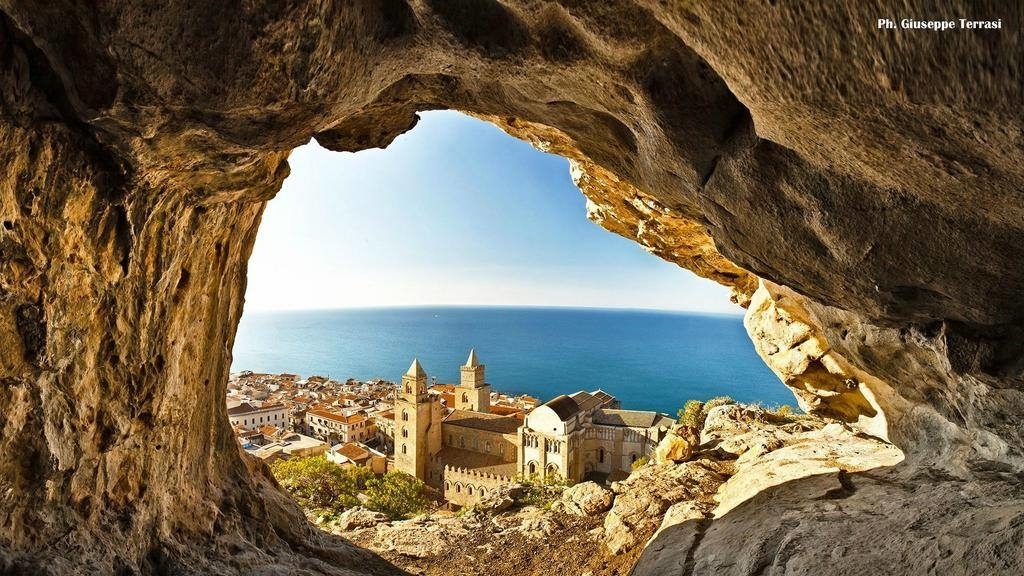 In the Eolie, let’s go to Lipari for camping.