The Project M.U.S.T. (co-financed by the European Community) born for the promotion of the accesible tourism of the Sicilian UNESCO sites, it publishes the itineraries already realized in the site: Sicilyforall 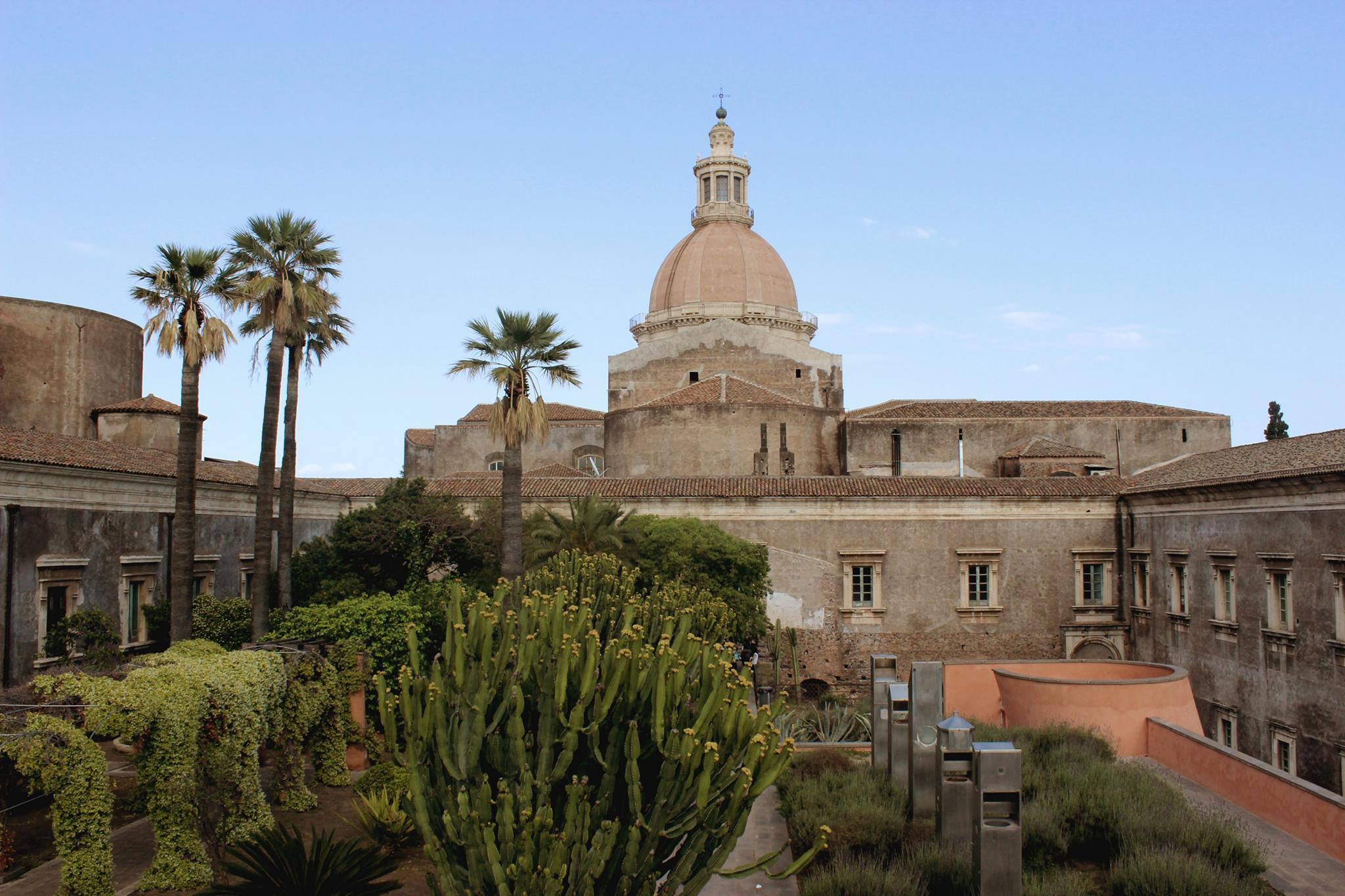 Sicily tourism for everyone (Facebook) – Cultural Association of territorial development based on the accessible and echo-sustainable hospitality in Sicily. Particularly active in the south east of the Island.
Here some of the accessible beaches in Sicily

Accessible Sicily . A databank about the accessible tourism in Sicily, it is active since 2010, managed by the Foundation Amato, today it takes an active collaboration with the associations of the field for the individualization of new accessible spaces.
Hotel on Bookingbility 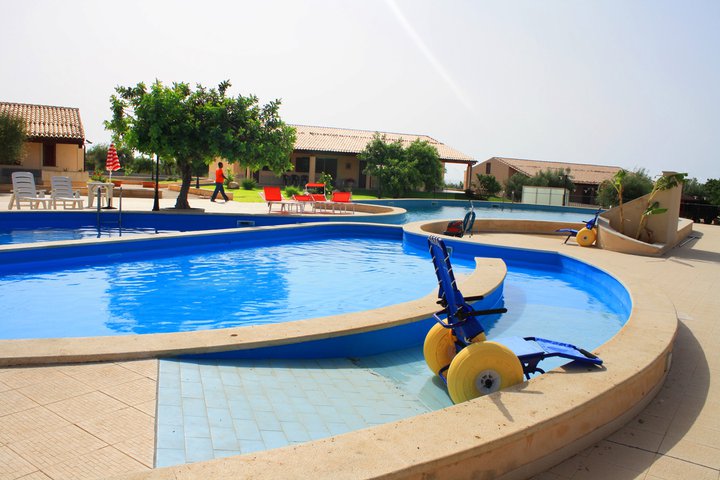